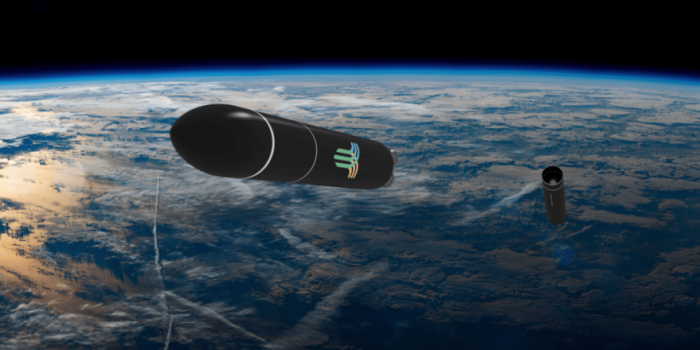 The issue of space teeming with useless objects floating around is being discussed avidly by engineers and researchers. The problem is growing and at any point, a collision could occur that can be massively destructive for the planet. It can obstruct the ways of important satellites that bring back incumbent information for the survival and advancement of the planet. Moreover, there is a probability of these space debris falling on the earth.

A researcher, Eleonora Botta, at the University of Buffalo has been studying ways through which this space debris could be controlled and checked. She is an assistant professor in the field of aerospace engineering and was recently granted $175,000 by the National Science Foundation to study how to best utilize the robot tether systems to corral some of the 27,000 pieces of debris that NASA tracks.

Most of the cleaning mechanisms suggest for a net to be spread so the afloat junk could be collected. The junk that will be close to the earth will be taken inside the atmosphere and disintegrated. Whereas, for the debris in the higher realm, spacecraft will collect these flying objects.

Japan and the European Space Agency are working on sending out such systems in space. However, no success is observed till the present. Moreover, the threat of collisions is increasing and in May, a 20-ton Chinese booster rocket had crashed down on Earth. This shows how important it is for Eleonora to carry out the study and research. This will literally save the planet.

State of the art and modern technology is being used for this research. This includes a chaser spacecraft with sensors and actuators, controlled reeling mechanisms, the cable, and net, as well as targeting and contact dynamics. Detumbling is a term that can be described for the processes that involve treating the space junk once captured. It is being extensively studied as well.