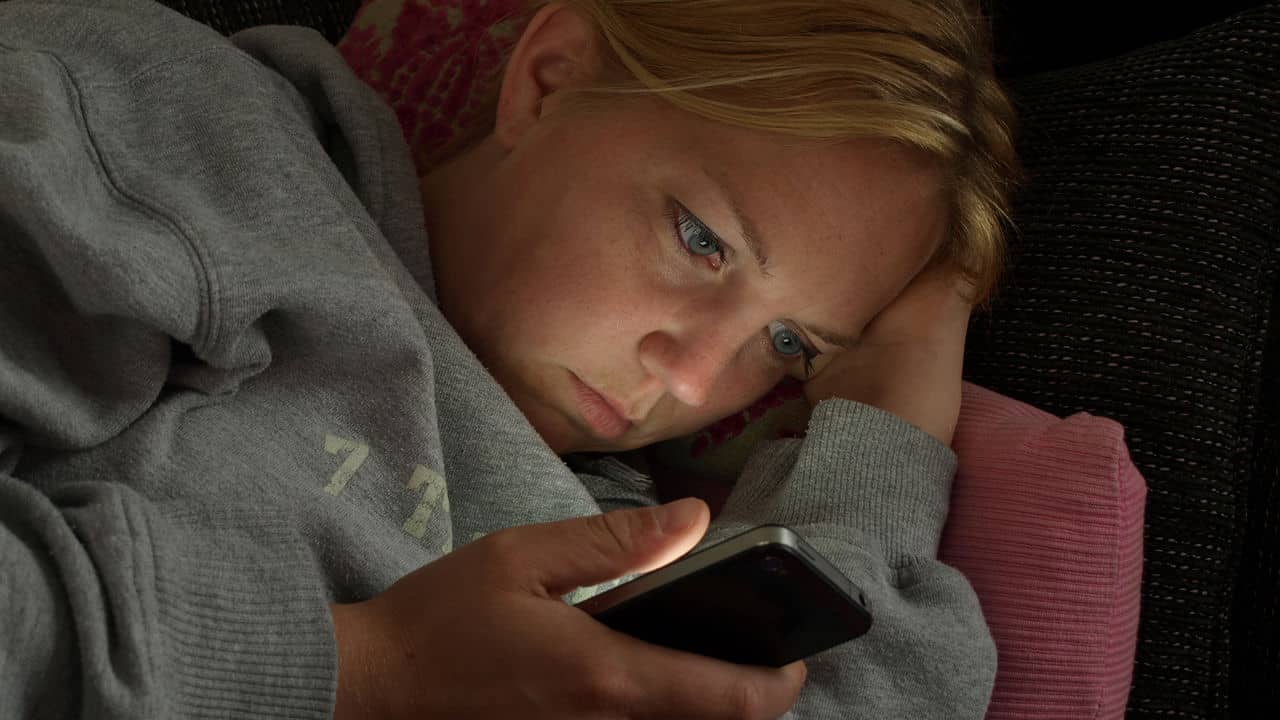 You had a really rough day and can’t wait to doze off like a baby. But just before you get that much-needed shut eye, for some reason you want to have a final look at your phone notifications before a sound sleep. Maybe you think that the President might have left a text to seek your help for world peace, or maybe some scientists wanted to call you because they think only you can stop climate change. Whatever it is, once you start digging into your phone, minutes turn into hours, and before you know it you are suffering from a headache, insomnia and ever-growing guilt on why did you ever pick up that phone at the first place!

But these woes might be about to end for you, as a group of researchers has found a possible solution which can help you sleep well even after being exposed to phone in the bed.

After extensive research, the scientists have concluded that if a person gets a good supply of sunlight during the day, it can counter any sleep problems during the night. That is true even if they use smart gadgets at night, people being exposed to a healthy supply of sun will not face any problems sleeping.

Neuroscientist Frida Rångtell from Uppsala University in Sweden said in a statement,

“Our main finding was that following daytime bright light exposure, evening use of a self-luminous tablet for 2 hours did not affect sleep in young healthy students”.

These conclusions are based on a study where 14 participants were exposed to bright light which was approximately 569 lux bright(slightly less bright than an overcast day) for 6.5 hours. After being exposed to the light, half of the participants were then asked to use their tablet before sleeping, while the other half were given a paperback book to read.

After a week each group of volunteers swapped from tablet to paperback or vice versa. And everyday sleepiness, sleep quality, and melatonin levels of each person in the group were recorded.

In all of the results, it showed that the bright light exposure countered any wakefulness brought on by the use of gadgets at night.

Although the results cannot be considered ultimate and inclusive since the sample size was really small, the findings are fascinating in that it only requires people to go outside and get a better exposure to the sunlight in order to cure insomnia.

It has been under a lot of discussions off late that blue light emitted by smartphones, tablets, etc. retards the production of melatonin – which is a chemical that relaxes our bodies and prepares it for sleep.

In this context, even Apple recently introduced a Night Shift mode in their latest iPhone models, which reduces the blue light given off, thus reducing the problems faced in sleeping.

Other research results have also shown that blue light causes problems with attention span and memory function, along with damaging sleep cycles. And because almost all of us have the habit of going through our phone before sleeping, thus the problem affects millions of people around the globe.

Further research with greater sample size and varying conditions is due to be conducted soon, but until then you should probably cut down on your bedtime Netflix unless you’ve spent some time outdoors first.

Do you also suffer from the smartphone blues? Let us know in the comments’ section below!