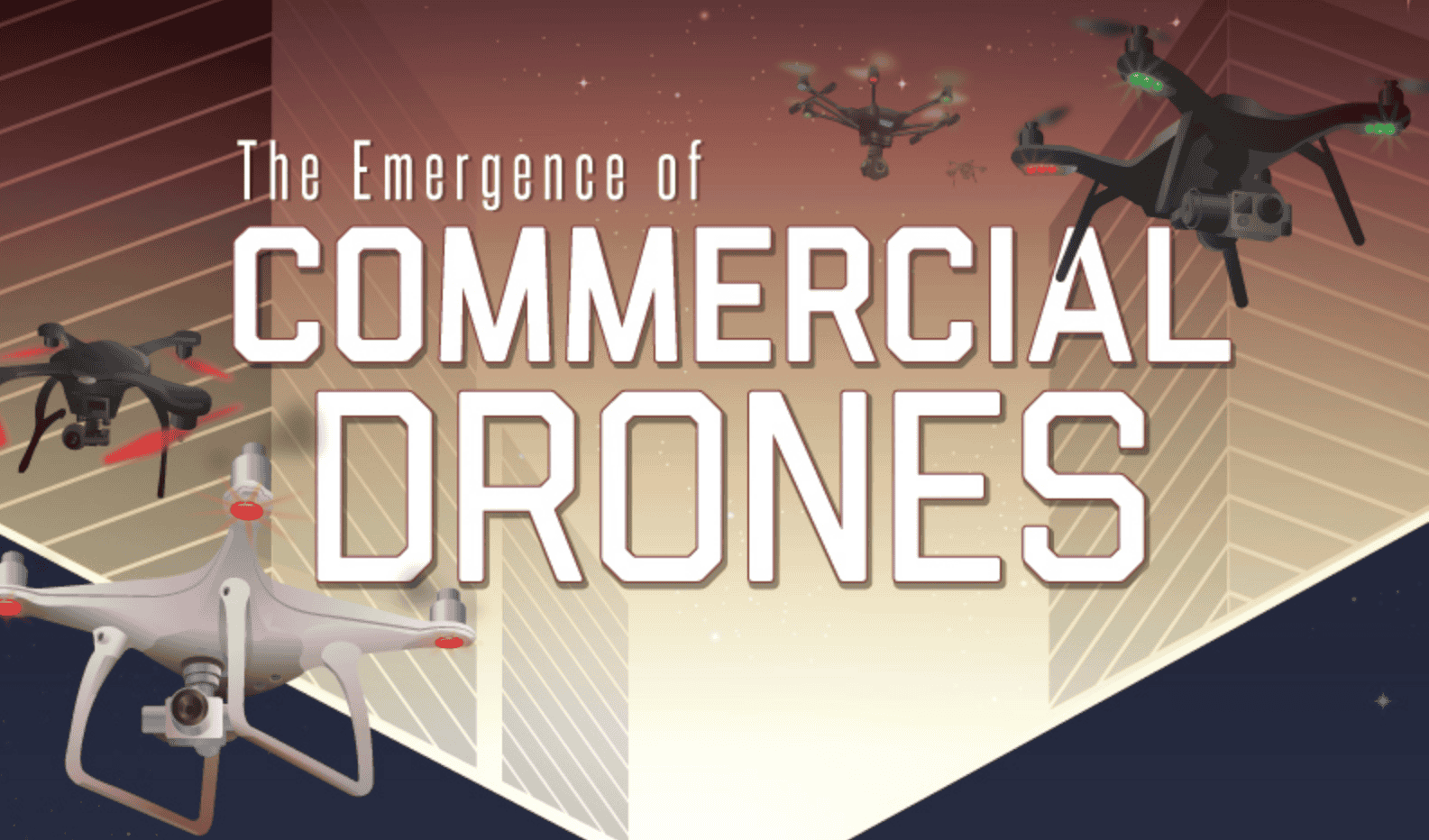 The Unmanned Aerial Vehicles (UAVs) are much older than you might have imagined. The popular drone toys have become prevalent in the past few years, but the UAVs have been a part of the battlefield for over a century. The first UAV of the US military, nicknamed “Kettering Bug” was used as a cruise missile in combat during the first world war. A 40-horsepower Ford engine powered the flying bomb with 12-foot cardboard and paper mâché wings.

The military is the major contributor to the UAV technology is the military, building the technology to become not only sophisticated but also much cheaper and lighter. The drones today have moved out of the battlefield and into our hand as toys. The UAVs deliver military payloads, deliver packages, lab samples, take photos, provide internet services, pollinate plants, and will even fly passengers soon.

IFLY created an infographic showing the history of military drones, and how they evolved into the commercial drones that we see today.