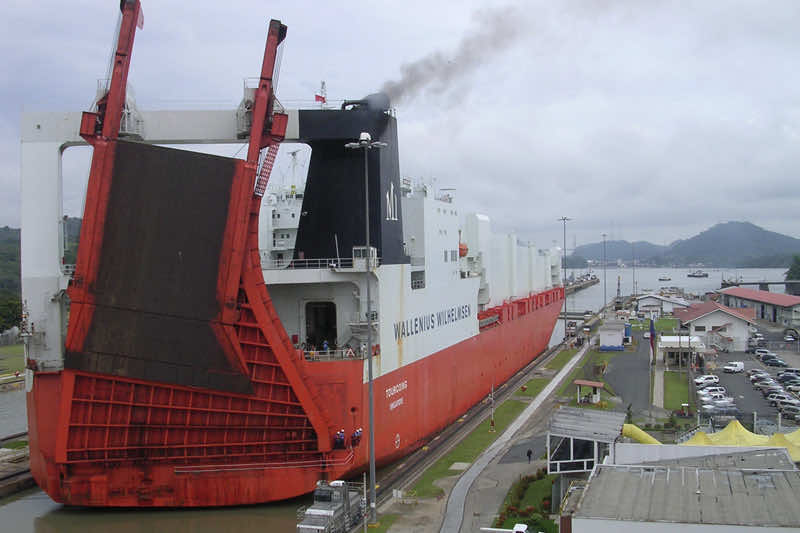 The achievements of this era of technology are quite mesmerizing. We have been witnessing feats of engineering from past and present alike and now The American Society of Civil Engineers has created a list of top seven engineering and architectural feats of the modern world. Yes, we are not talking about the Pyramids of Egypt and aqueducts in Rome – which we are sure you have become bored of as well. We will be, however, talking about achievements of modern engineering.

These feats had to meet the criteria of selection; amazing design and scope, facilitating the humanity betterment and must offer proof of humans tackling challenges that were once considered non-solvable. Check out the list below and let us know what you think of it. It is also known as Chunnel and is an underground tunnel that is 32 miles long. It connects United Kingdom with northern France. It enjoys being the longest length of tunnel that is submerged in sea. The deepest point is 246 ft. deep. The tunnel can cater to high-speed passenger trains, Roll on/Roll off vehicle transport trains and freight trains. It is located in downtown Toronto, Canada and is considered to be the tallest freestanding structure in the world. It measures in at a height of 1,815 ft and is used as a communications tower and an observation desk. It features two visitor areas along with two establishments pertaining to dining. There’s a restaurant at a height of 346 meters known as 360 restaurant since it completes a full rotation every 72 minutes. Say hello to the building that was the world’s tallest building between 1931 and 1972. It is 102 stories tall and was completed in 410 days. It was opened officially on 1st May, 1931. The building is being currently renovated for a total cost of $550 million to make it more energy efficient and eco-friendly.

The bridge was the longest suspension cable bridge back in 1937 when it was opened up. The bridge connects Marion County to the northern tip of San Francisco. It has a total span length of 1.7 miles. The bridge sports 6 lanes and a width of 90 feet. The tallest point on the bridge is about 746 feet tall. This dam is the current largest functional hydroelectric power plant in its generating capacity. The dam is located on the border of Paraguay and Brazil. Back in 2008 the dam was able to generate an output of energy that was highest and accounted for the 90% of power for Paraguay and 19% for Brazil. The dam was built using 50 million tons of earth and rock and during its construction caused the course of world’s seventh largest river to be changed. It is the name given to the structures that have been built in order to protect the coastline of the Netherlands from flooding. The idea of these structures was to subsequently reduce the amount of dikes that had to be used. This was achieved by shortening the coastline. The whole project took about 50 years to complete. This canal is considered to be one of the most difficult and challenging engineering feat that has been achieved. The aim of it was to reduce the distance that trading vessels had to travel between the Pacific Oceans and Atlantic thus saving money, time and the frustration of travelling around the southern tip of South America. The canal is about 50 miles in length and it takes about 8-10 hours to complete the journey.