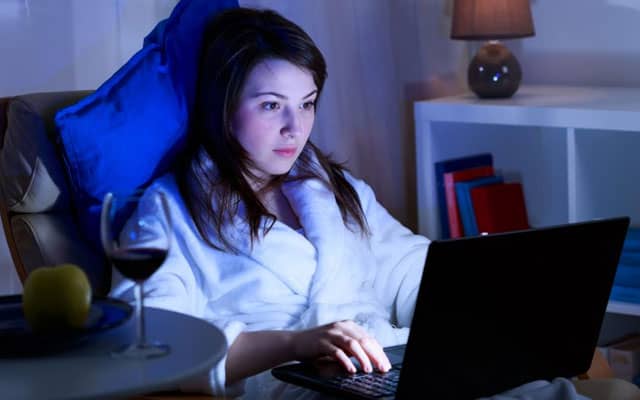 A new study, which involved data from almost half a million people showed that people who are night owls have almost 10% higher risk of dying sooner than those who follow the golden rule of ‘early to bed, early to rise’. The study involved 433,268 subjects and tracked them for six and a half years. All the subjects were aged between 38 and 73. The subjects were divided into four categories; definite morning type, moderate morning type, moderate evening type, and definite evening type.

After making adjustments for many variables like smoking, body mass index (BMI) and pre-existing health issues, the ‘definite evening type’ was associated with a 10% higher risk of mortality than the ‘definite morning type.’ The night owls were also suffering from higher rates of diabetes and psychological or neurological disorders. An interesting side detail stated that the reported overall sleep duration between the different categories was similar. This implies that those who went to bed later at night also reported the same overall amount of sleep as those who went to bed earlier. This data point eliminates the initial presumption that less sleep can be determining the differences in health effects between the groups. Kristen Knutson, co-lead author of the study states, “It could be that people who up late have an internal biological clock that doesn’t match their external environment. It could be psychological stress, eating at the wrong time for their body, not exercising enough, not sleeping enough, being awake at night by yourself, maybe drug or alcohol use. There are a whole variety of unhealthy behaviors related to being up late in the dark by yourself.” Another idea raised in the study was that the night owls have a higher morbidity rate due to greater exposure to artificial light and lower levels of melatonin. This hypothesis is backed up by some research that links low levels of melatonin to higher rates of diabetes and some cancers as well. The research team is looking forward to studying further and try to find out if shifting the night owls to earlier sleep schedules, results in overall health improvements or not. Another question here is that whether many of the negative health effects associated with a night owl behavior are due to the fact that the world is more set up for morning types or that the night behaviors simply clash with social realities and work shifts. Knutson said, “If we can recognize these chronotypes are, in part, genetically determined and not just a character flaw, jobs and work hours could have more flexibility for owls. They shouldn’t be forced to get up for an 8 a.m. shift. Make work shifts match peoples’ chronotypes. Some people may be better suited to night shifts.”

Knutson and the team have suggested several tips for the night owls which can help to optimize their health, it includes proper bedtimes, awareness of negative nighttime lifestyle behaviors and trying to get exposure to as much morning and daylight as possible.