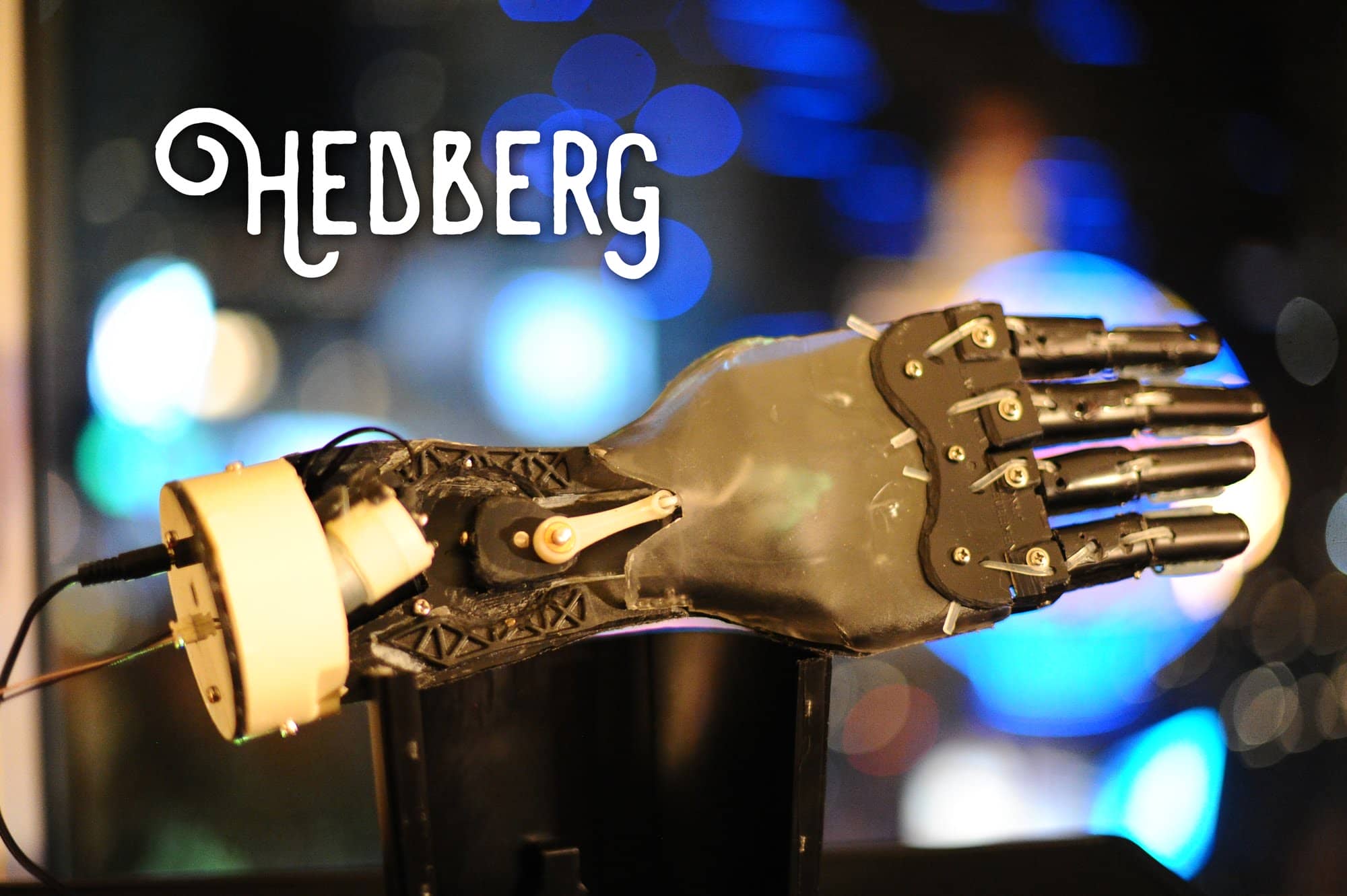 Have you ever squinted at a coffee maker and thought to yourself: “This would make a cool robotic hand”? Well, Evan Booth has both thought and done that.

Booth, a software engineer, disassembled the Keurig coffee maker and then reassembled it into a bionic hand in exactly 199 hours, 56 minutes, and 36 seconds. The time includes the building process from the beginning to the end. He recorded the entire transformation in a fun-to-watch time-lapse with a soundtrack playing in the background:

How Does it Work?

The bionic hand was displayed at the Defcon in Las Vegas where Booth explained the working of this machine. Two motors power the hand; one is Keurig’s main water pump that flexes and relaxes the fingers. This motor spins too fast at a speed of almost 1 revolution/ second when it is powered. The other motor, Keurig’s air pump, is used to create the system that controls the speed of the water pump motor.

The second motor is embedded with a magnet, and each revolution of this motor sends a voltage of 12 V across the relay coil, thereby activating the magnetic switch. A screw atop the air pump motor varies the power. The power generated is relayed to the first motor. The closer the magnet is to the magnetic switch, the quicker the power reaches to the first motor. It speeds up the furling and unfurling of the fingers.

The tubing in the coffee machine would send coffee around the machine, and Booth used it as tendons of the hands. These strings, when attached to the water motor, would allow the movement of the fingers. The plastic case was taken off, sawed, cut to shape, and polished with sandpaper to make the fingers, palm, and back of the hand to give this robotic arm a black matte appearance.

For now, the hand can only tighten or loosen its grip by using fingers. However, Booth said that this hand can perform other functions too if non-Keurig parts are added.

Still an awesome and unique invention it is! What do you say? Comment below to let us know.