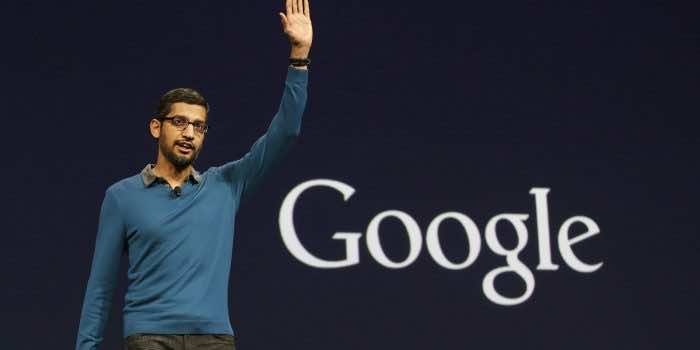 Alphabet Inc, Google’s parent company, will cut 12,000 jobs and full responsibility for the cuts has been claimed by Google and Alphabet CEO Sundar Pichai. The cuts will affect 6% of Alphabet’s workforce worldwide, in teams including recruitment and engineering.

This comes as an issue for the current working staff, being replaced by AI is not something that they would have imagined any time soon. Mr. Pichai thanked staff for “working so hard” in their roles, adding that their “contributions have been invaluable”.

“While this transition won’t be easy, we’re going to support employees as they look for their next opportunity,” he wrote. “Until then, please take good care of yourselves as you absorb this difficult news. As part of that, if you are just starting your work day, please feel free to work from home today.”

Alphabet’s CEO has announced severance packages for US employees, who will receive at least 16 weeks of salary, their 2022 bonus, paid vacations, and six months of health coverage. He said he remained “optimistic about our ability to deliver on our mission, even on our toughest days”.

He has also said that this transition is a difficult thing to do but this was a moment to “sharpen our focus, re-engineer our cost base and direct our talent and capital to our highest priorities.” And one of Alphabet’s main priorities consists of creating AI-focused products.

In November of 2021, Alphabet launched a new company called Isomorphic Labs which uses AI to discover new pharmaceutical drugs. The venture will reportedly rely on advancements made by Alphabet’s DeepMind whose AI uses a model called AlphaFold2 to predict the shape of proteins with incredible accuracy.

Pichai’s full memo can be found here, courtesy of CNBC.