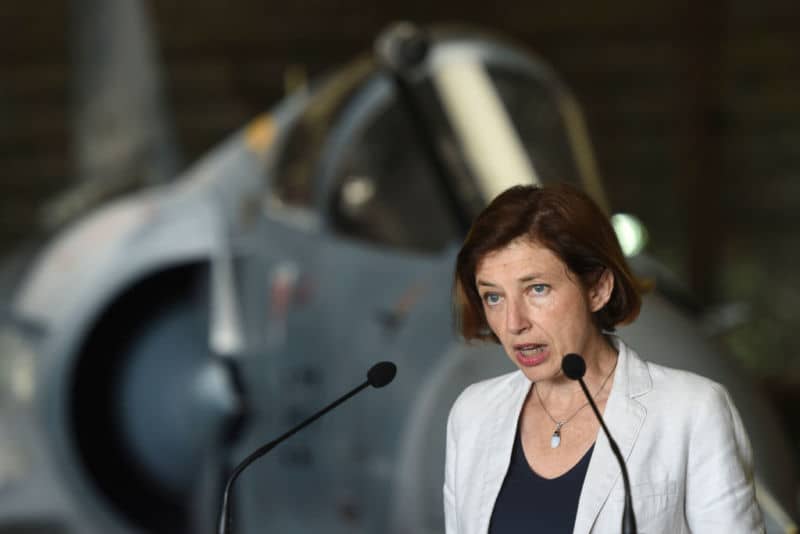 France is working on expanding its military space assets and defending them by making use of systems that might feature anti-satellite laser for the new space command. A speech was recently made before the Commandement de Défense Aérienne et des Opérations Aériennes (Command of air defense and air operations, CDAOA) at Air Base 942 by Lyon Mont-Verdun, the Minister of the Armed Forces, Florence Parly. Parly said that the government would be spending an additional $780 million by 2025 for producing brand-new surveillance satellites that will come equipped with defense capabilities.

The announcement comes after President Emmanuel Macron’s speech on pre-Bastille Day. In this speech, the French President said that France would be setting up a unified and new space command under the French Air Force as the Armed Forces of Air and Space. The concept is similar to the one that has already been established by Britain under the RAF and already been advocated by the Trump administration in the US for coordinating and controlling military space assets such as surveillance and communication satellites. The new space command has already been awarded $4 billion as part of the French Military Programming Act 2019-2025.

The new command of France will be in charge of conducting all of the French space operations and will do so while working under the authority of the Chief of Staff of the Armed Forces as per Parly. The new command will have a team of 220 members initially. Parly said, ‘I decided that the Ministry of the Armed Forces would assume the role of space operator. If we want to be able to carry out real military space operations, we need to develop autonomy of action.’

Furthermore, the French government is working on launching a new Master of Space satellite program that is aimed at the development of new surveillance satellites along with active defense systems for imparting protection. The said defense system might feature lasers that will be designed to blind or dazzle the sensors of anti-satellite systems.

Parly said, ‘Tomorrow, we will use more sophisticated means and services. To better protect our satellites, actions will be taken, such as the integration of surveillance cameras to the Syracuse communications satellites for their self-protection or the acquisition of nano-satellite patrol boats from 2023. If our satellites are threatened, we will consider dazzling those of our opponents. We reserve the time and the means for the response: it may involve the use of power lasers deployed from our satellites or our nano-satellites patrollers.’