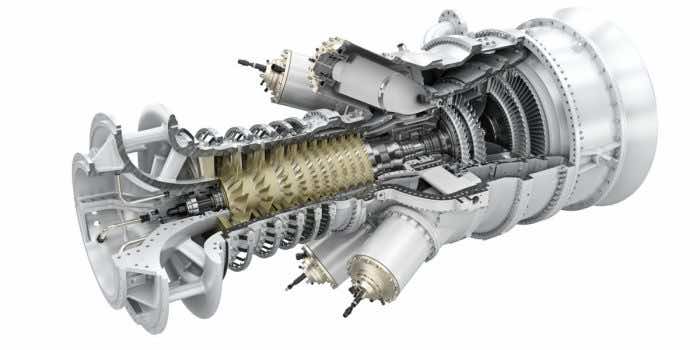 With the advent of time, alternative forms of energy are incumbent to guarantee survival. This is because the earth has a very limited amount of fossil fuels and non-renewable forms of energy that are exhausting at an exponential rate. In order for the operations to continue without an interruption due to the energy crisis, other forms of energy are being explored. This is the reason that an offshore green project in France has become recently popular.

France has developed a production plant at one of its offshore sites and this plant will be made functional from the following year. This plant will be provided energy from the floating turbine by the name Floatgen which will be set up at the SEM-REV demonstration area at the Le Croisic coast. This site is supposed to have ‘harsh conditions.’ This characteristic makes this place the best site for the world’s largest green hydrogen project. The organization, Lhyfe and Centrale Nantes school of engineering are the heads of this project.

The initial functionality will begin in 2022 and the project will be ready to expand and reach the industrial scale by 2024. This solution will alleviate the issue of extreme climate changes and global warming that the world is facing collectively. It will normalize green hydrogen production and make it accessible for countries to solve their environmental issues especially caused by the conventional internal combustion engines.

Green hydrogen cars and electrical vehicles are expected to be powered by this energy. However, a recent discussion with the CEO of Tesla, Elon Musk, revealed that hydrogen is still an arguable source of energy for operating cars. However, other automobile companies like Toyota and BMW are working on the same technology and promising great results as the new Toyota Mirai hydrogen car displayed a staggering coverage of 623 miles in one fill. The combination of green hydrogen and abundant wind energy will be revolutionary in the field of energy.