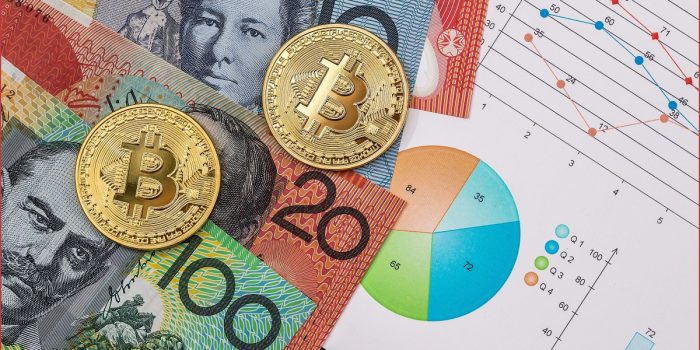 We are living in an era that is changing at an exponential rate. New technological innovations and solutions are coming every day. Industries are transforming and the digital world has taken over every aspect and sector of the economies worldwide. The things we may be experts in now could go redundant at any point.

Cryptocurrency is one of such disruptive objects of today’s world. It has revolutionized the way of trading and stocks. Soon, according to experts, it will replace the dollar entirely. According to a recent survey conducted by a financial firm called Deloitte, cryptocurrency will replace dollars for good within the next five to ten years.

The banks and other cash and dollar-based entities do not seem to cope with this technology and before they will be able to catch up, cryptocurrency will take over. That is why, according to Deloitte’s 2021 Global Blockchain Survey, banks must accept the fact that conventional transactions of finance are no longer going to be effective or efficient.

According to the results of the survey conducted on 1280 respondents, we are standing on the edge of a digital asset revolution. If people do not catch up with the change, they will be facing losses. However, there are still obstructions that can cause problems in the acceptance of the digital currency. They include regulatory barriers, privacy, cybersecurity, legacy process and systems, financial infrastructure, broad adoption, and more.

In less than the time of 30 years, it is believed by the 54% of the 42 participants anticipating a moment of “hyperbitcoinization” which basically indicates to the point when bitcoin becomes more dominant than global finance — coming by the year 2050.

If the outsized influence on Dogecoin’s popularity seen from Elon Musk is noticed, people would be willing to shift to and adopt digital currency in near future.