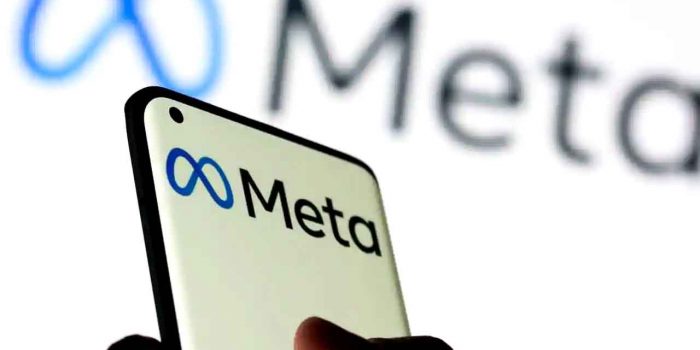 In December, Yahoo! Finance names a Company of the Year based on the company’s market performance and milestones throughout the preceding year. We could benefit just as much from the negative as we can from the positive by tackling our challenges. As a result,  Yahoo! Finance names the Worst Firm of the Year based on a vote of their audience to decide which company has disappointed them the most.

The 1,541 participants in the study were upset by various events last year, ranging from the Robinhood trading freezes last winter to Nikola, an electric truck startup that hasn’t set itself straight. However, one company, in particular, irked them: Facebook. The study’s findings shed insight on why the company decided to alter its name to Meta Platforms.

The poll was published on Yahoo! Finance on the 4th and 5th of December, and dozens of names got registered.

This year, Facebook has been at the center of several discussions. It’s been under antitrust inquiry, and a whistleblower has accused Facebook of ignoring safety issues in the interest of growth. Simultaneously, some critics argue that Facebook’s speech has been over-policed, limiting their views. Other critics claimed that Facebook facilitated the spread of misleading material.

What’s noteworthy about the Company is the diversity of the reasons for people’s displeasure. For example, it received 50% more votes than the runner-up, Alibaba. In addition, there were some censorship complaints from people who believed that the “free-speech police” were being unjust and that they were allowed to talk freely on the platform.

Many participants were displeased with the corporation’s influence on children and young people, citing Instagram and its effects on mental health. However, internal documents revealed that the firm knew Instagram made young girls worse about body image concerns, but it stayed silent.

On the other hand, some condemned the platform for failing to manage significant inaccuracies, which they believed contributed to people not taking the pandemic seriously.