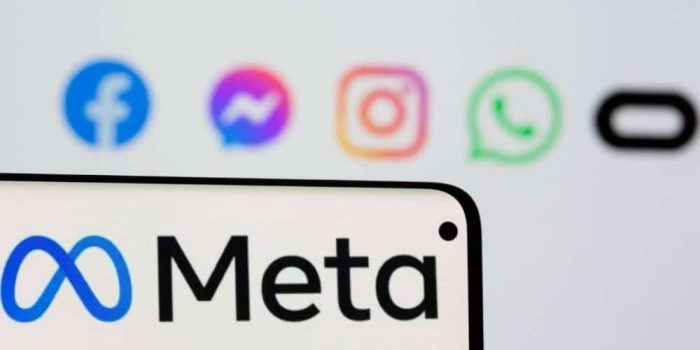 One of the major concerns in the world was highlighted some days ago, and it was about the illegal usage of tech-based power by Facebook through its market dominance in the UK. A legal expert with a litigation firm worked to sue Meta on behalf of 44 million Facebook users in the UK, claiming that they had their data exploited by Facebook (Meta). The firm is thus seeking 2.3 billion pounds (3.2billion USD) in damages for Facebook Users in the UK mentioned by the Reuters

According to Reuters, Competition law specialist, “Dr. Liza Lovdahl  Gormsen” filed a lawsuit against Facebook on behalf of its users that even though users don’t pay to use Facebook, they surrender data that has considerable value. She has also mentioned that users are not even clear about the terms and conditions when they click on them for their assent. She has mentioned that in the 17 years since it was created, Facebook has turned out to be the sole social network in the UK where you could opt to connect with millions of people around, and as Facebook has expanded its circle to Whatsapp and Instagram, so it is tracking the users from other Social Media platforms as well.

Reuters indicates that this lawsuit covers the time span of usage of almost four years, that is from October 2015 to December 2019. It is an “opt-out” class-action lawsuit that involves the viewpoint that users don’t need to take any action to receive damages in the case, unless and until they decide to opt-out.

Liza has mentioned the same point again and again as she was concerned about the interests and security of the public. She has reiterated her point about the dark side of Facebook. It abused its market dominance to set unfair and illegal terms on ordinary Britain, thus giving Facebook the power to exploit their personal and confidential data, which is contributing towards Facebook’s own increasing profits at the backend.

Meta spokesperson also gave his statement that Facebook provides free services to the users. They choose Facebook’s services because it delivers value for them. He claimed that Facebook has invested heavily to create terms and tools that permit people to share their information.