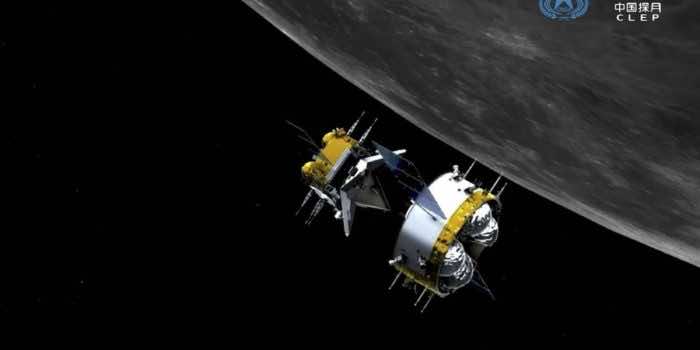 Apparently, there is no concrete information about the rocket that is set to crash into the moon.

It all started in January when Project Pluto’s Bill Gray observed a rocket-shaped object that looked to be on a crash course with the Moon. Gray identified this object as a derelict SpaceX rocket — which was attributed to Elon Musk’s company but a few weeks ago he course-corrected and said that it looks more like a Chinese Chang’e 5-T1 booster from the country’s 2014 lunar mission.

China refused to accept that it could be theirs. They released a statement saying that the mission “burnt up completely” when re-entering the Earth’s atmosphere.

Gray has further stated on Project Pluto’s website that he’s “persuaded,” based on a bunch of complicated orbital equations paired with his initial observations, that the object is in fact a Chang’e 5-T1 rocket booster.

In an interview with SpaceNews, University of Arizona associate professor Vishnu Reddy, co-leader of the school’s Space Domain Awareness lab that did its own spectral analysis of the object, said that his group also believes the rocket belongs to China.

“We took a spectrum and compared it with Chinese and SpaceX rockets of similar types, and it matches the Chinese rocket,” Reddy told SpaceNews. “This is the best match, and we have the best possible evidence at this point.”

It cannot be said for sure when will this object crash onto the moon exactly. However, Gray estimates in his calculations that the collision will occur on March 4, 2022. No matter who this object belongs to, it will create a problem for everyone.