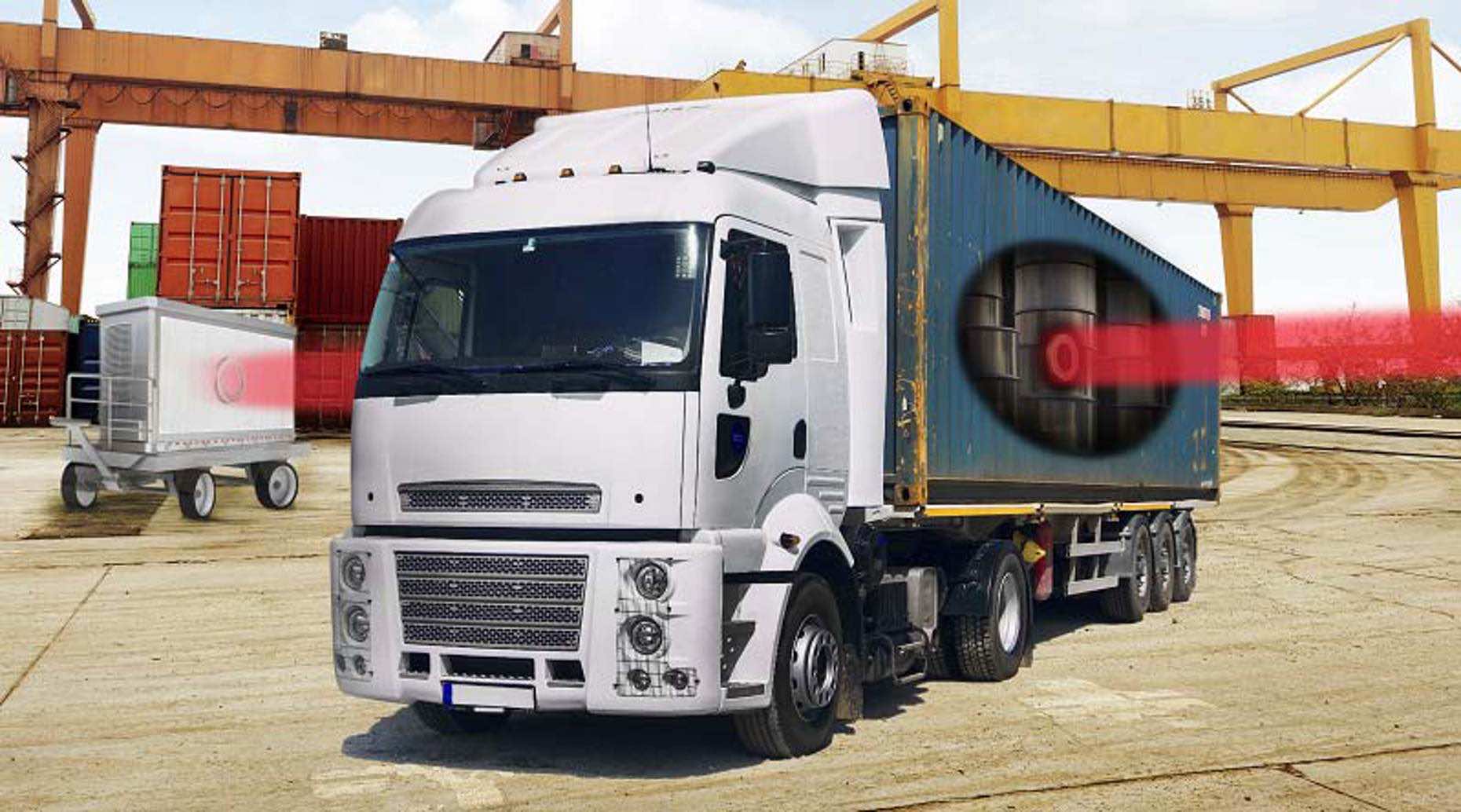 Nuclear smuggling is a problem alright, although not many people realize this. It covers more than just preventing a catastrophic event where a terrorist group might try to sneak in a nuclear warhead or a dirty bomb. It also includes preventing the smuggling or theft of nuclear materials aimed for engineering or medicine. It may cause problems if landed in wrong hands and might as well endanger public if disposed incorrectly.

The problem? There’s more than 100 million cargo containers in transit every year and carrying out screening processes for banned nuclear material poses a great problem. The issue lies in ensuring that the commerce continues to flow while the nuclear terrorism and smuggling are curtailed. A team of scientists from the University of Nebraska-Lincoln (UNL) is working on a laser-based X-ray machine that is capable of imaging a uranium disk that is the size of a stack of three US nickels camouflaged between 3” steel panels. The equipment currently being used for scanning is expensive and quite huge; some systems are comparable to small stadiums. This coupled with the fact that identification of radioactive materials becomes even more difficult if they are inside a shielded container creates a big problem that needs to be tackled.

The team is being led by Donald Umstadter, Director of the Diocles Extreme Light Laboratory at UNL and is making progress with nuclear material imaging that makes use of a laser-driven X-ray source based on laser-wakefield-accelerator-driven inverse-Compton-scattering (LWFA-ICS) device. This device was developed by UNL back in 2013 and works by scattering lasers via an electron beam that is generated by a synchrotron accelerator. The imager, makes use of this scattering to create a narrowly focused X-ray beam which can be directed similar to a laser pointer and is capable of traveling long distances.

The new imager, as per UNL, reduces the size of current facilities (stadium-sized) to that of a trailer truck. It is lighter while being more portable and employs lower energy levels thus rendering itself safe for use while people are in its vicinity. During its proof-of-principle experiments, it was able to image a coin-sized sample and the team claims that it can detect uranium in smaller amounts than the required 2.2 lb standard through steel that is much thicker than the kind being used in shipping containers.

The UNL team is currently working to improve the performance along with the precision of the device to enable it to identify shielded nuclear materials while the US government reviews the technology. The team is hopeful about the device having its applications at other aspects than prevention of smuggling and believe that it can be used in Physics research and as a nuclear site inspection tool. Umstadter said, “It’s not unusual for scientists to go beyond basic research to develop new technologies, as we did with our device. However, the great urgency and importance of detecting smuggled nuclear materials compelled us to go even further and be the first to apply the new technology.” The research will be published in Nuclear Instruments and Methods in Physics Research.