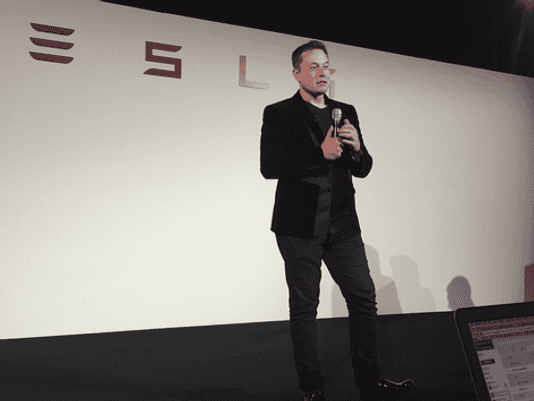 Elon Musk has finally settled the much-hyped lawsuit against him by SEC. Musk will remain CEO but will lose his Chairman seat as part of the settlement with SEC.

A fine of $20m  and the loss of chairman seat later, Musk remains Tesla’s CEO after agreeing on a deal with US regulators. Moreover, as part of the settlement, he will remain ineligible for re-electing as the company’s chairman for another three years.

Tesla will also appoint two new independent directors in its board along with extra measures and oversight over Musk’s communications about Tesla:

“Defendant undertakes to comply with all mandatory procedures implemented by Tesla, Inc. (the “Company”) regarding (i) the oversight of communications relating to the Company made in any format, including, but not limited to, posts on social media (e.g., Twitter), the Company’s website (e.g., the Company’s blog), press releases, and investor calls, and (ii) the pre-approval of any such written communications that contain, or reasonably could contain, information material to the Company or its shareholders;”

“The resolution is intended to prevent further market disruption and harm to Tesla’s shareholders.” Steven Peikin, from SEC’s enforcement division, said. His words rang true as following the news of Musk’s settlement with SEC, Tesla’s stocks improved by 16% in pre-market trading.

SEC had launched a lawsuit against Musk for misleading Tesla shareholders after Musk’s tweet earlier in August tweet led to a 10 percent drop in company value before the close of the day.

According to Musk, the lawsuit had been unfair and unjustified. The full document on the settlement can be read here: