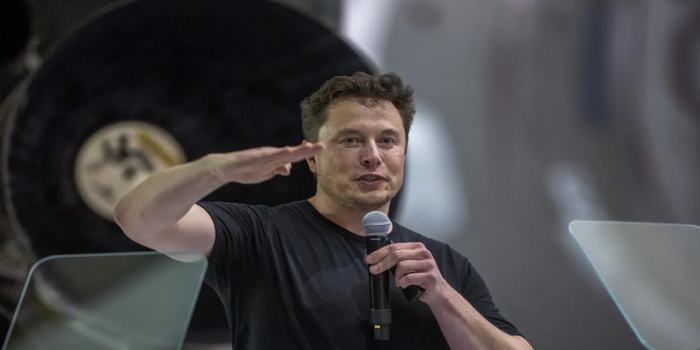 Elon Musk returned to federal court in San Francisco on Monday, saying that during 2018 talks with executives from Saudi Arabia’s Public Investment Fund, he felt he had secured financial backing to take Tesla private — but no precise funding number or price was discussed.

The Tesla CEO and Twitter owner is facing a class action lawsuit brought by Tesla investors who claim he misled them by tweeting that funding had been obtained to take his electric vehicle firm private for $420 per share.

However, the sale never materialized, and the tweet resulted in a $40 million settlement with securities regulators.

The trial depends on whether Musk’s Aug. 7, 2018, tweets harmed Tesla shareholders during the ten days before Musk’s admission that the buyout he had envisioned would not take place.

In a quiet, hesitant tone, Musk remarked Monday that he “had problems sleeping last night, and unfortunately, I am not at my best.” However, he said jurors should know that he “felt that funding was secured” because of his ownership of “SpaceX stock alone.”

“I didn’t want to sell Tesla stock to acquire Twitter, but I did sell Tesla stock,” he said of the sale to make up for lack of funding from other sources for his $44 billion plan to take Twitter private.

Between last April, when he began developing a position on Twitter, and December, Musk sold over $23 billion in shares of his automobile company.

“My SpaceX shares alone would have meant that funding was secured,” Musk said of the 2018 tweets.

Even before Musk took the stand on Friday, U.S. District Judge Edward Chen decided that those two tweets might be considered false by jurors, allowing them to judge whether Musk purposefully misled investors and whether his statements caused them to lose money.

Musk has previously claimed that he entered the SEC deal under pressure and felt he had secured financial backing for a Tesla buyout during talks with executives from Saudi Arabia’s Public Investment Fund.

Yasir Al-Rumayyan of the Saudi Public Investment Fund “indicated categorically that they would support Tesla becoming private” at a meeting on July 31, 2018. That was part of what ‘funding secure’ meant, according to Musk on Monday. “However, there was SpaceX stock that could also be used.”

Musk indicated in the first of the 2018 tweets that “funding secured” for a $72 billion — or $420 per share — purchase of Tesla at a time when the electric automaker was still dealing with production issues and was worth substantially less than it is now.

Musk responded a few hours later with another tweet implying that a deal was imminent.

A lawyer for Tesla shareholders, Nicholas Porritt, asked Musk if he “went with 420 because that was a joke your girlfriend enjoys.” Musk said that he believes there is “some karma” surrounding the number 420, which is also a slang reference to marijuana, but he doesn’t know “whether it’s good karma or bad karma at this point.”

He later stated that the figure was a “coincidence” and represented a 20% premium above Tesla’s share price at the time.

As part of the SEC settlement, Musk stepped down as Tesla’s chairman while staying CEO once it became clear that the funds to take Tesla private were unavailable.

“Just because I tweet something does not mean people believe it or will act accordingly,” Musk said.