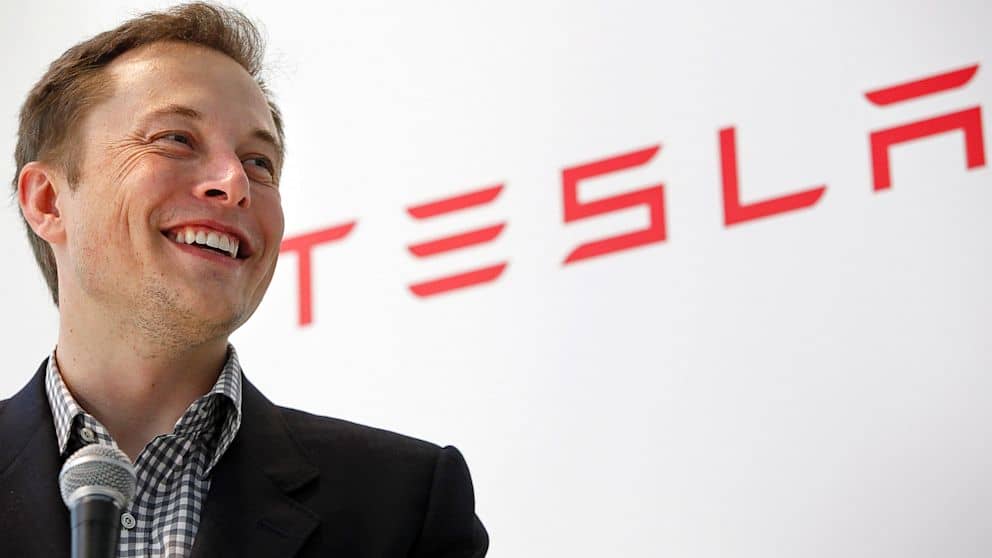 Elon Musk just made an outrageous promise right out in public. Tesla CEO just bet an Australian billionaire that if Tesla can not solve South Australia’s power issues in 100 days, the company will do the work free of charge.

This will not be the first of Elon Musk’s what people might call absurd tweets, but this surely is the most serious of all. Musk did not just tweet that out of nowhere. It started when the CEO and co-founder of Atlassian, Mike Cannon-Brookes tweeted an AFR Weekend story.

//platform.twitter.com/widgets.js
South Australia has been facing frequent blackouts for quite some time now. In the AFR story, Tesla’s VP of energy products Lyndon Rive said that the company would install 100-300 megawatt-hour batteries that will prevent the frequent power outages. Even though Rive’s claim to solve the energy crisis seemed realistic, the promise to do it in 100 days was absurd.

South Australia is the biggest user of renewable energy sources being one of the sunniest and windiest parts of the country. These sources prove sufficient for most time of the year but not throughout, particularly because the surplus energy created on the sunny and windy days has no way of being stored.

Tesla is prepared to solve this problem with the Powerwall 2 batteries that will provide for the great electricity demand of the country during extreme weather conditions where its other sources are not sufficient. In September last year, a grid was damaged due to a storm, and there was no emergency energy alternative.

The debate ended with a promise even more outrageous than Rive’s initial claims. The cost of the project to install the Powerwall 2 batteries is to cost an estimated amount of US$ 25 million, and Musk said that Tesla wouldn’t charge a penny if they failed to deliver their promise within 100 days of signing the contract.

Tesla will get the system installed and working 100 days from contract signature or it is free. That serious enough for you?

Cannon-Brooks is all prepared to set up a stage for the bet and even asked for a week to set up the politics and funding.

If Musk’s promise sounds insane to you, you should probably remember that he is the same man who came up with the idea of digging tunnels because he got bored of traffic. The entire world is watching how well the eccentric inventor will manage to live up to his public promise.