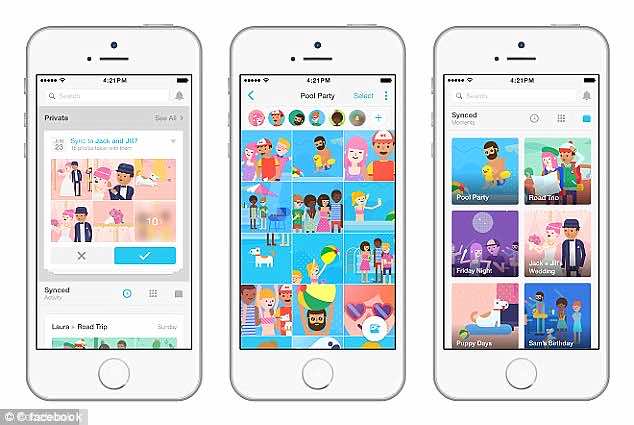 We all have Facebook accounts and a myriad of pictures that have been uploaded via our phones. Recently, Facebook has announced that any picture that has been uploaded from the users’ phones shall be deleted unless the users switch to Moments app. Facebook emailed its users to warn them about the photos that were privately synced from their smartphones shall be lost unless they switched to Moments app before 7th July or download them to their computers. Facebook said in a statement posted online, “Photos you privately synced from your phone to Facebook will be deleted soon. Earlier this year, they were moved to Moments, a new app from Facebook. The Moments app lets you organize and privately share photos from your phone, and download or delete photos you’ve synced to Facebook.” The app was released back in 2015 and can be downloaded from respective app stores of OS. As of now, it is among the top 100 downloaded apps on both platforms; iOS and Android. The feature has been available since its roll out in 2012 that enables users to backup all of the photos taken on their smartphones to a synced private album on Facebook profile. We are sure that most of the people have even forgotten that such a feature exists. It would seem that Facebook is using the enormous leverage into forcing customers to install its apps and for this it is being criticized openly online. Let’s see what Facebook has to say about all this hype.