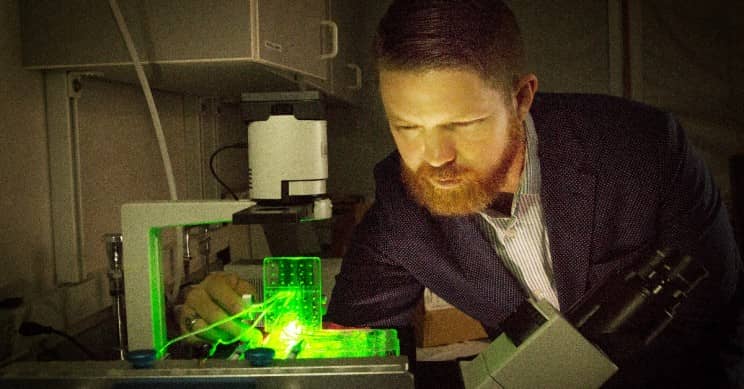 Biomedical engineers from the University of Utah have found a method to 3D print human tissues like Ligaments and Tendons which is a big ray of hope for transplant patients.

The method takes stem cells from the person’s body fat tissue which is then 3D printed to a collagen gel which in turn grows into a ligament or a tendon after incubation. This tissues can then integrate into the body after a surgeon sets them.

The lead of the research team, an Assistant Professor for Biomedical Engineering at the University of Utah hoped that the breakthrough would eventually one day lead toward replacing ligaments, tendons or other damaged tissue in patients instead of harvesting tissue from other sites in the patient’s body. A decade from now it may even lead to possibly replacing whole organs like kidneys.

“The next step is actually using it to produce tissues and organs.”

“It opens the door for creating more complicated organs and tissues that we couldn’t create before.”