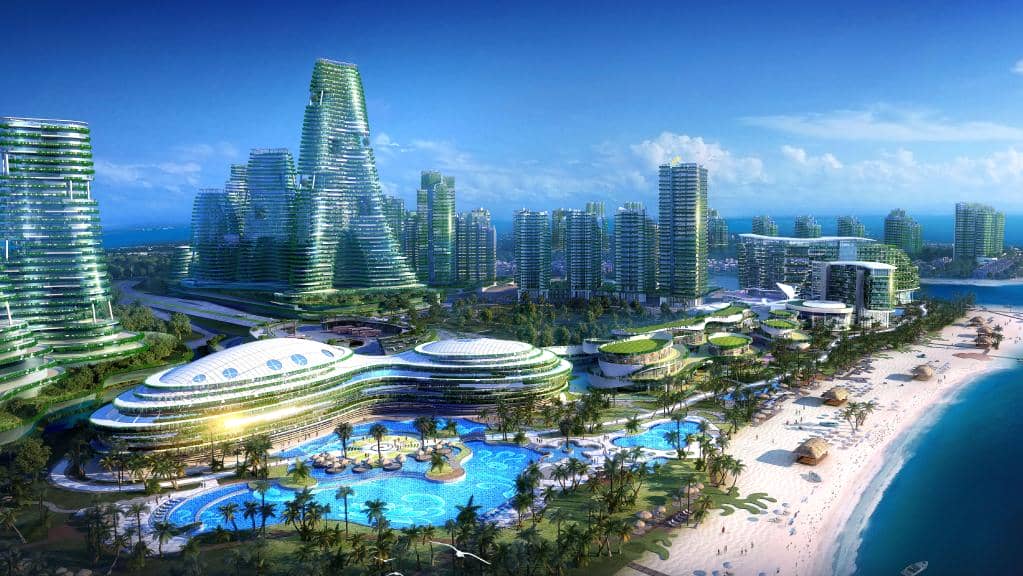 China is in the middle of an air pollution crisis, and the country is not taking it lightly. It is already building Asia’s first vertical forest skyscraper in the city of Nanjing. But that is not all as China’s ambitions to clean out the immensely-polluted environment are much higher. It is preparing to build the first ever forest city in the country.

The acclaimed architect Stefano Boeri who is famous for his design of Bosco Verticale, the forest skyscraper in Milan, has already laid out the plans for the vertical forest building in Nanjing that is due to be completed in 2018. Just a few weeks later, he announced plans for creating a few forest cities in China. The architect created blueprints for a city in Liuzhou that will be blanketed with greenery all over. The construction of the green city will begin at the end of this year.

The city of Liuzhou in the province of Guangxi inhabits 1.5 million residents. The second forest city is planned to be built in Shijiazhuang which is among the worst cities in China regarding air quality.

China is going through rapid urbanization where millions of farmers move to cities, and the country is drowning in smog. To battle the rapid environment shift,

“We have been asked to design an entire city where you don’t only have one tall building but you have 100 or 200 buildings of different sizes, all with trees and plants on the facades. We are working very seriously on designing all the different buildings. I think they will start to build at the end of this year. By 2020 we could imagine having the first forest city in China,” says Boeri.

The forest city blueprints show a petal formation. Around a central communal green space, a single region will include five petals in a flower-like formation, each of which will accommodate a population of 20,000 people. The city will consist of hundreds of buildings, each of which will be covered in hundreds of different species of flora, providing habitat not only to humans but also to the local fauna.

Just one forest building will suck an estimated total of 25 tons of carbon dioxide a year, so the entire city is expected to make a significant contribution to the reduction of air pollution that is troubling not only the country but the region as a whole.

What are your thoughts on this announcement? Comment below!