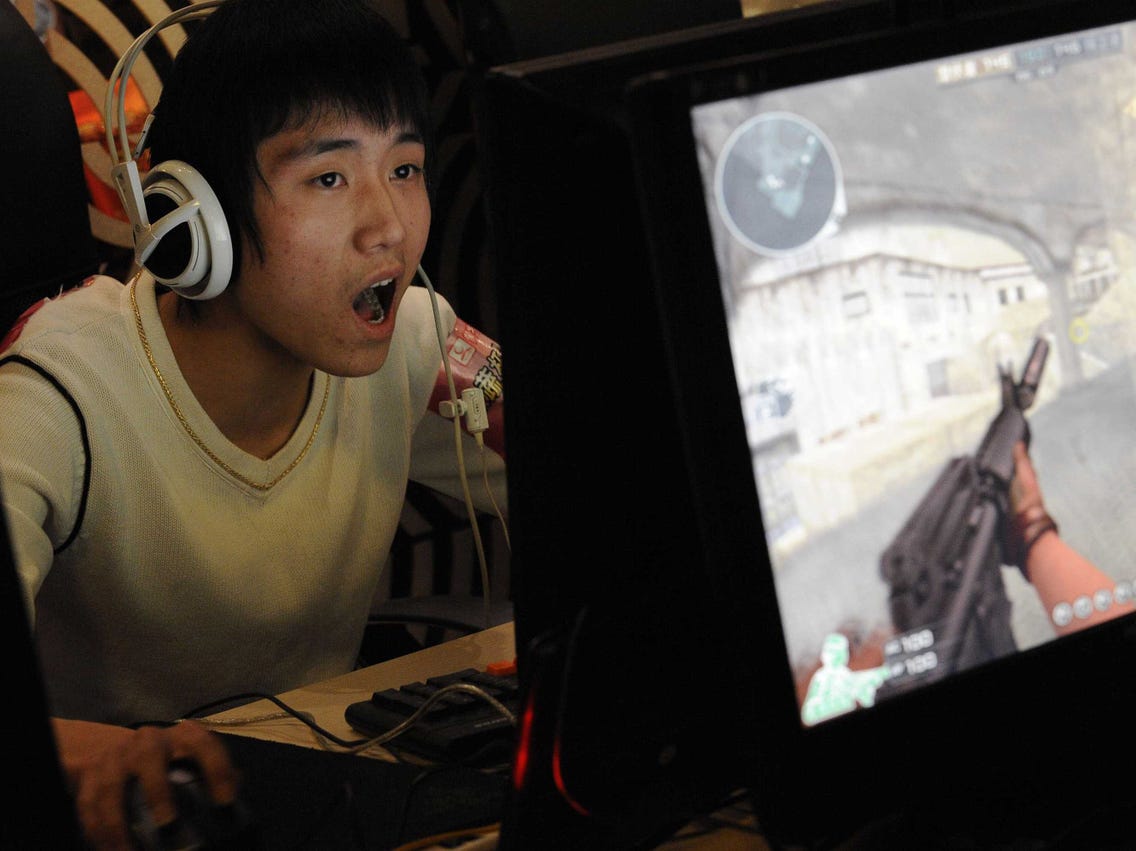 Last year, the World Health Organization had officially classified ‘gaming addiction’ as a mental health condition. Now, as a means of handling the issue, China has implemented a gaming curfew for individuals that are under the age of 18. This is yet another step by China that is known for its strict control over its population’s online behavior.

China has capped the playing time for younger players to 90 minutes and has also implemented a curfew time. China General Administration of Press and Publication recently released a new set of six guidelines that have been termed as ‘Notice on Preventing Minors from Indulging in Online Games.’ The notice reads that users who are under the age of 18 will be banned from playing between the times of 10 PM and 8 AM. The gaming time of such players will also be capped to 90 minutes daily during weekdays. The capping of playing time will be increased to 180 minutes on weekends and public holidays.

The same notice has also capped the amount of money that can be spent by minors for in-game purchases. Those who are aged between eight to sixteen will only be able to spend $29 per month, and players aged between sixteen and eighteen will be able to spend double that amount. The notice has also made it mandatory for individuals to create online gaming accounts that will enable the government to track their gaming time then.

A paper was published in the Journal of Behavioral Addictions by a group of psychologists after the WHO formally identified gaming addiction last year. The title of the paper was, ‘A weak scientific basis for gaming disorder: Let us err on the side of caution.’ The group said in the paper, ‘We agree that there are some people whose play of video games is related to life problems. We believe that understanding this population and the nature and severity of the problems they experience should be a focus area for future research. However, moving from research construct to formal disorder requires a much stronger evidence base than we currently have. The burden of evidence and the clinical utility should be extremely high because there is a genuine risk of abuse of diagnoses.’

What do you think of this curfew that has been imposed by China?