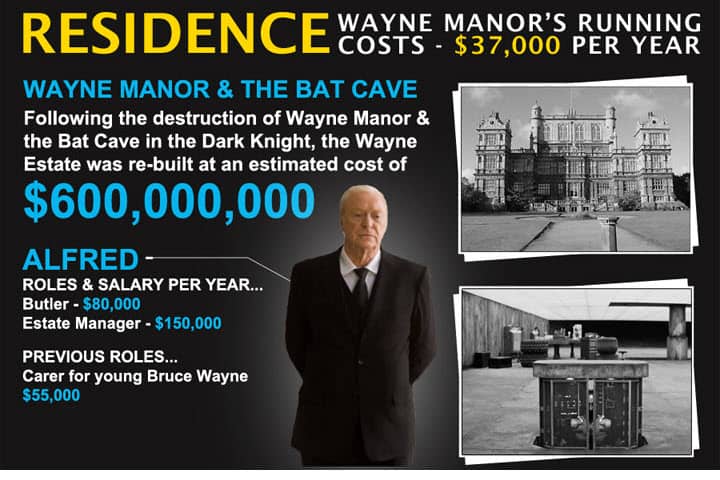 Growing up reading comics and fairy tales, we are bound to imagine ourselves in their shoes. Who wouldn’t wanna be a superhero, right? No matter how big fan of the comics you were, the Christopher Nolan version of Batman from 2008 turned the dream into an obsession. It happened even with those who had no attachment to the comic books. Following are some of the questions that need to be answered before we think about whether one can become a Batman or not. Say it is possible to become Batman, then:

Allow me to explore the possibility. Bruce Wayne was 10 when his parents were killed. Say he started to train right away in the passion of vengeance. The Batman we know today is the master of martial arts, and he is a gymnast, acrobat, and an Olympian runner.  As far as the academic areas of his expertise are concerned, they cover detective skills, forensics, science, chemistry, history, geography, organized crime, and criminal psychology. He also requires the military pilot training to fly the bat, firearms training, and military knowledge that allows him to operate his ordinances. If you are a billionaire, home tutors and training equipment and facilities are not a problem. Going to college is the least of your worries, especially when the goal is to become a spoiled billionaire playboy. The education and training would cost approximately $1,750,000.

Let’s assume for a moment that you are fully trained in the arts and crafts mentioned above, and now you are an adult. First night at the job, you would need to find out where the crime is taking place. So eavesdropping on Police Radio Transmission seems like a good start. No matter where you are, mostly the only calls you would get would be related to domestic violence, disturbances, and some junkies exchanging their drugs. Even when there is a dangerous robbery or any other serious crime, most of the crimes are reported when they have already happened. So even with your grappling hooks and sophisticated climbing gear and gliding with your cap, there will be microscopic odds of you dropping right in the middle of the action. This requires more sophisticated surveillance plans, equipment, informants, and traps.

The next and better part of the question is that how much does it cost to become the Batman if you have the glorious Batsuit and Batmobile? Some technologies shown in the movies do exist in today’s world. Let us break down the main items of expenditure for a Batman Lifestyle.

The social life of Bruce Wayne costs around $600,000,000. The cost not only includes the Wayne Mansion built from scratch along with the land it stands on, but it also includes the cars, training facilities, forensic labs, supercomputers, surveillance equipment, Batcave, and non-disclosure agreements. Don’t forget that Alfred also earns some decent salary.

The Batman Suit is half the charm as it is made out of innovative nomex material with insulation padding. It is fire resistant and small arms are bulletproof. A reality check at this point is that in the case of a shotgun fire, the armor may stop the slug. However, the impact will leave a bruise and a broken rib, and you don’t want the case to be 7.62 Nato rounds. The cape is created from memory cloth polymer that is used in parachutes or makeshift paragliders. In reality, the fiber alone will not be able to support the person in armor.

The total cost of the suit with all the built-in plates, articulations for the mobility and fighting capability, and all the features mentioned above lies somewhere around $1,058,600.

There are many, and the following image covers the cost. As you can see, Batman leaves home at night with toys worth $400,000.

Well, the possibilities are pretty thin if you consider the costs. Still, we have high hopes!