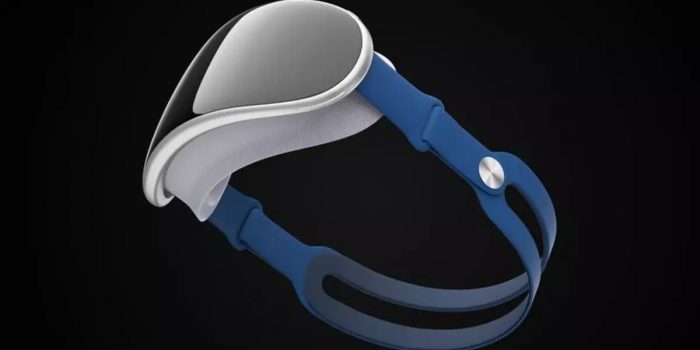 Apple fans anxiously wait for the release of new apple products every year whether they are iPhones or iPads or just about any other apple product. Apple planned to unveil its first mixed-reality headset this year, but an even more important follow-up product – lightweight augmented-reality glasses – has been postponed due to technical challenges.

The mixed reality headset combines elements of augmented reality and virtual reality, with components including eyeball tracking, multiple cameras, pancake optics, and lenses. AR users see the world through a lens overlaid with digital images and data. Unlike VR experiences on the other hand, such as Meta’s Oculus which are completely immersive and cut the user off from the real world, AR allows digital objects to be overlaid in the real world, letting the user keep them on throughout their day.

The lightweight AR kit is more like traditional glasses — and is smaller and more complex to manufacture. The AR Glasses could be used by the user for navigation, answering phone calls, snapping photos, and much more. With this Apple looks at the AR Glasses as the product that would eventually replace its iPhone.

The headset is said to run on an Apple Mac M2 chip, feature at least 10 cameras outside and inside the device, and have very high-resolution displays.

Apple has applied for various AR/VR-related trademarks, including “RealityOS”, “Reality One”, “Reality Pro”, and “Reality Processor”. The OS is likely to be called xrOS, while the device would be called “The Reality Pro”. XR stands for extended Reality as Apple executives shun the word ‘metaverse’.