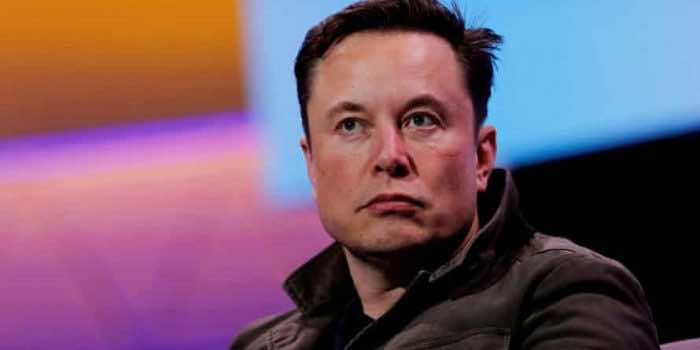 Now unless you’re living under a rock or you’re just oblivious to what’s happening in the crypto-world, you may know that every investor out there is wholly angry at Elon Musk for the way he manipulates the market using his tweets. A simple meme from him is enough to send Bitcoin and Ethereum crashing down, along with the hopes and dreams of the average investor.

Musk has been receiving a lot of hate on Twitter with the usual white knights saying that it’s the people’s own fault if they lose their money (which is partially true). Now it seems like even the infamous hacktivist group, Anonymous, has also set their sight on the techno king as well. He got called out last Friday from the group. The group released a video in which they threatened the CEO.

The group claimed that Musk’s memes and posts on the social media platform are a clear sign of manipulation and “show a clear disregard for the average working person”. They went on to say that “Reading from the comments on your Twitter posts, it seems that the games you have played with the crypto markets have destroyed lives”. You can look at their video below before, well, it’s removed.

It seems like someone in Anonymous had a lot of their money in either Ethereum or bitcoin. They ended their video with a foreboding message to Musk, saying that “You may think that you are the smartest person in the room, but now you have met your match. We are Anonymous! We are Legion! Expect us”.

Although many of their recent threats and warnings have been empty, coupled with the fact that Anonymous isn’t that popular anymore like it was in the 2000s and 2010s. So it’s unclear if they will actually do anything but one can never be too safe. Maybe they’ll hack Tesla’s servers or a SpaceX spacecraft. Moreover, a Tweet from another account claims that the threat didn’t even come from Anonymous.

The only thing we do know that Elon Musk’s tweets have angered a lot of people and now even the hackers are starting to feel the brunt of his alleged market manipulation.