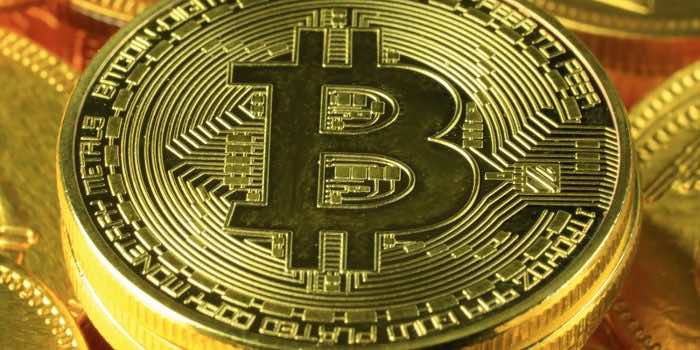 So, great news for gamers bad news for all the miners buying cards for bitcoin and driving the prices up a very steep hill. Analysts now predict that bitcoin, the current king of cryptocurrency may just drop its value by almost 50%. So if you’re reading this and you have bitcoins saved up. Go sell them thanks, I need a new graphics card.

This report came from an analyst at Wall Street. Scott Minerd who is Guggenheim Global’s chief investment officer said that “Given the massive move we’ve had in bitcoin over the short run, things are very frothy, and I think we’re going to have to have a major correction in bitcoin”.

So according to Scott, because the currency is so volatile and has spiked so much and so quickly, it is bound to get a correction now. Scott estimates a correction of around $20,000 to $30,000 which would almost a 50% decrease in value. As of Thursday, the value of bitcoin was around $55,000.

Scott said that “I think we could pull back to $20,000 to $30,000 on bitcoin, which would be a 50 percent decline, but the interesting thing about bitcoin is we’ve seen these kinds of declines before”.

No one can argue the bitcoin is extremely volatile. Like a car with a dodgy suspension on a bumpy road, it has seen many ups and downs. So much so that predicting its future is close to impossible but that won’t stop analysts from having an opinion. However one can argue that due to increasing acceptance of bitcoin with bigwig companies like Tesla, Mastercard, and even Goldman Sachs. Bitcoin is going to see more of an increase than a decrease.

Scott also did predict that after the 50% decrease in value, bitcoin could surge in the long term. It could reach a staggering amount, between $400,000 to $600,000 per unit. He called this situation typical for a “longer-term bull market”.

So if you’re still reading this article, maybe don’t sell all your bitcoins. Always make an educated decision after reading up on the situation as much as you can.