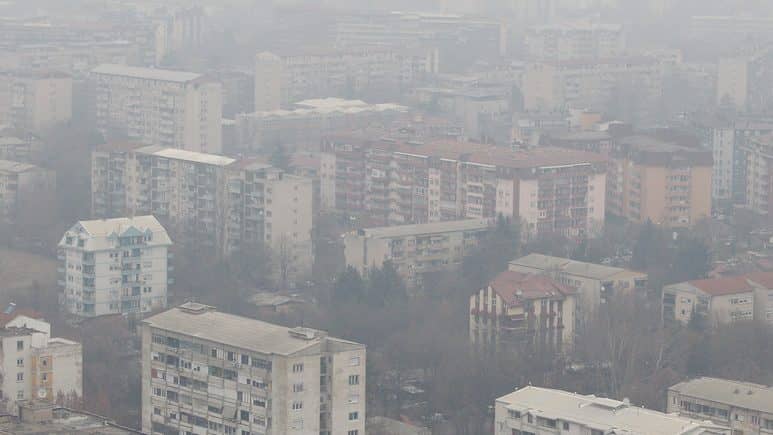 As per a report that was published in the European Heart Journal on March 12; an average person living in Europe is losing two years of their life because of the health effects of breathing the polluted air. The report further estimates that about 800,000 people die prematurely in Europe daily because of air pollution.

This accounts for 17% of the 5 million deaths in Europe per year. A large number of these deaths – between 40 and 80 percent of the total, happen because of air pollution effects that actually have nothing to do with the respiratory system but attribute to heart diseases and strokes that are caused by air pollution in bloodstream according to researchers.

The researchers write, ‘Chronic exposure to enhanced levels of fine particle matter impairs vascular function, which can lead to myocardial infarction, arterial hypertension, stroke, and heart failure.’ The estimate of these researchers actually doubles the WHO’s last estimate of early deaths attributed to air pollution. Thomas Münzel, a cardiologist in Mainz, Germany, who is also one of the authors, said, ‘To put this into perspective, this means that air pollution causes more extra deaths a year than tobacco smoking. Smoking is avoidable, but air pollution is not.’

The researchers have also stated that the air pollution that is caused by the burning of fossil fuels can be quickly alleviated by simply switching to renewable and cleaner energy sources. They write that the switch would ‘substantially reduce the loss of life expectancy from air pollution.’ Air pollution has been increasing all over the world and has risen by 8% during the last five years only. Currently, India has the highest levels of small particulate-matter pollution (PM2.5) in the world as per WHO. It is home to 16 cities that are part of the 30 most-polluted cities of the world.

According to a report that was published in October, tackling air pollution can help Europe save about $775 billion by 2025 by simply enabling it to save on health costs and the economic damage of early deaths. It would also boost tourism and help increase real estate values.