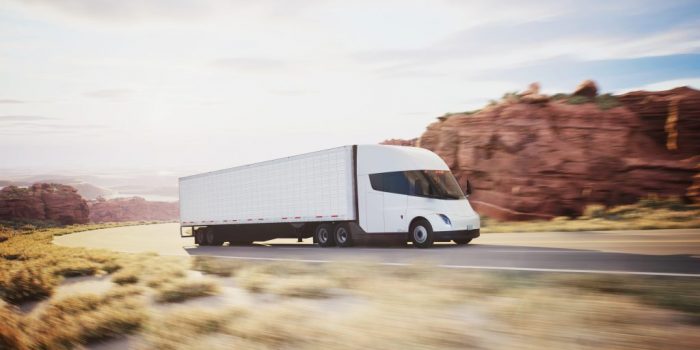 The Tesla Semi has completed a 500-mile trip with a load weighing 81,000 pounds, Tesla owner Elon Musk tweeted Saturday. The first test run was an important step for the Austin, Texas-based company’s all-electric Class 8 commercial truck, which was supposed to be in production in 2019. Tesla’s Semi program has suffered repeated delays, including the departure of a key executive and supply chain issues. Tesla (NASDAQ: TSLA) first announced the Semi-truck back in 2017.

Although there is no reason to question the outcome, it would be interesting to learn more about speed and energy usage. We are pretty interested in seeing some impartial vehicle tests. Tesla claims that the Semi uses less energy than 2 kWh/mile (1.24 kWh/km) on average. The battery’s capacity would be less than 1,000 kWh at a 500-mile range.

While Tesla has proven itself in the consumer vehicle market, the long-haul trucking segment is a completely different animal. This has resulted in some trucking veterans expressing their doubts about the all-electric Class 8 truck. Following the Semi’s unveiling, for example, Chairman of the Board of Management of Daimler Truck AG Martin Daum infamously commented that Tesla’s Class 8 truck and its target specs violate the laws of physics.

“If Tesla delivers on this promise, we’ll buy two trucks—one to take apart and one to test—because if that happens, something has passed us by. “But for now, the same laws of physics apply in Germany and California,” Daum said.

The Tesla Semi is anticipated to significantly impact the transportation sector thanks to its capacity and significantly lower operating costs per mile than diesel trucks.