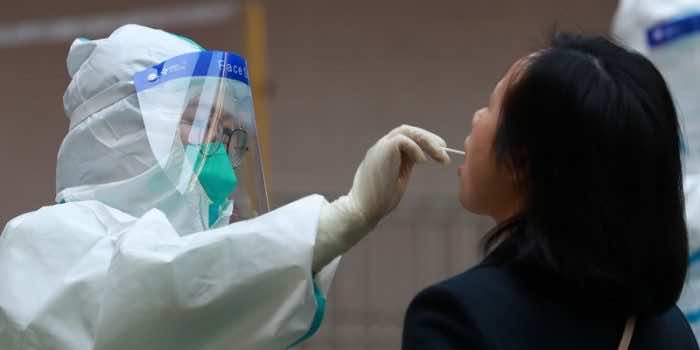 Coronavirus sprouted from Wuhan in China, and it caused the whole world to come to a halt. Now, Wuhan is corona free, and the rest of the world is still battling with the effects of the pandemic. The developing end of the world is facing more adverse consequences than the developed end of the world. It has been around 2 years since the escalation of the pandemic and there is still an elaborate and thorough action plan missing from the policies. There is no antidote of the effects of the virus on social, economic, and political grounds.

It is recently claimed that the entire information about the coronavirus is still missing from the Wuhan medical teams. A researcher based in Seattle has investigated that case and discovered that there were 13 genetic sequences which were deleted from the Google Cloud. Further observations revealed that the virus did not appear for the first time when it created the mass havoc. It was freely roaming in seafood markets earlier.

For a thorough and complete analysis on the virus and its antidote, researchers must have access to the original sequence of the virus. The one registered in their records is the one that caused major panic around the globe and attained a title of a global pandemic. The real strands preceded these and are still absent from the arena.

Bloom, the researcher from Seattle is further looking into the matter and even tried to contact the authors of the initial research on covid-19 from Wuhan University. They have not yet responded to his concern, and he is unable to find a rational explanation for the original sequences and strands to be hidden. This tampering with the truth raises concern over why the information is being hidden and what is it that needs to be shrouded to an extent that the information is deleted entirely. This information could be used to devise a better combatting system against the virus. This mystery is yet to be solved.