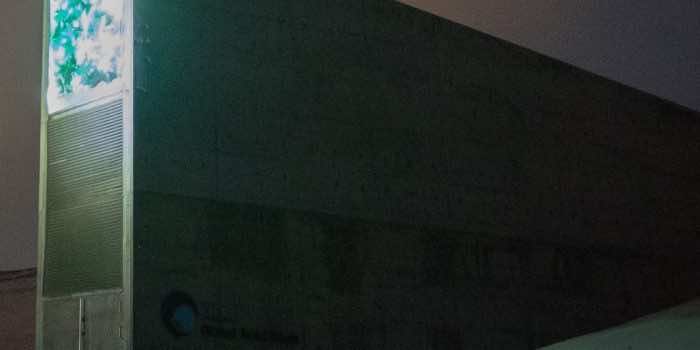 Given the circumstances that the world is undergoing at present, it does not seem far when there will be a global downfall of everything or what is termed as ’doomsday’. People and authorities are preparing in their own ways for such a time when climate change would not be controllable, and everything will be demolished and destroyed. In the midst of all this, a vault is being constructed that could save important information and music in it. The idea is to make them safe in times when natural disasters will take over the world and leave no exception in its widespread devastation.

The company that is overseeing and initiating this is Elire’s Global Music Vault. It makes sure that the project provides a successful ‘future-proof digital storage’. It has collaborated with Piql that is an organization that helps in preserving important works of art over time, so they don’t get contaminated or destroyed with the changes in the world.

Piql has also helped preserve works like Vatican Library manuscripts, Edvard Munch’s paintings, and Rembrandt. It was rumored that the vault built earlier than this one has been flooded due to extreme temperature changes. However, the rumors are proven wrong but the temperature there is rising, and flooding could be anticipated in near future. The company uses a ‘migration-less storage medium’ that helps the digital files from being saved from nuclear attacks, changes in temperatures, and mischievous visitors.

According to the Global Music Vault Managing Director Luke Jenkinson, up till Spring 2022, ingenious music is going to be preserved. Afterward, the turn is reserved for pop music. This is going to be a length slot because people rarely agree on such methods of preservation of their artwork and there are a plethora of legal considerations associated with this action.

The company will make money by charging the artists and organizations money for preserving their music. Maybe in the future, they will also move towards streaming services.