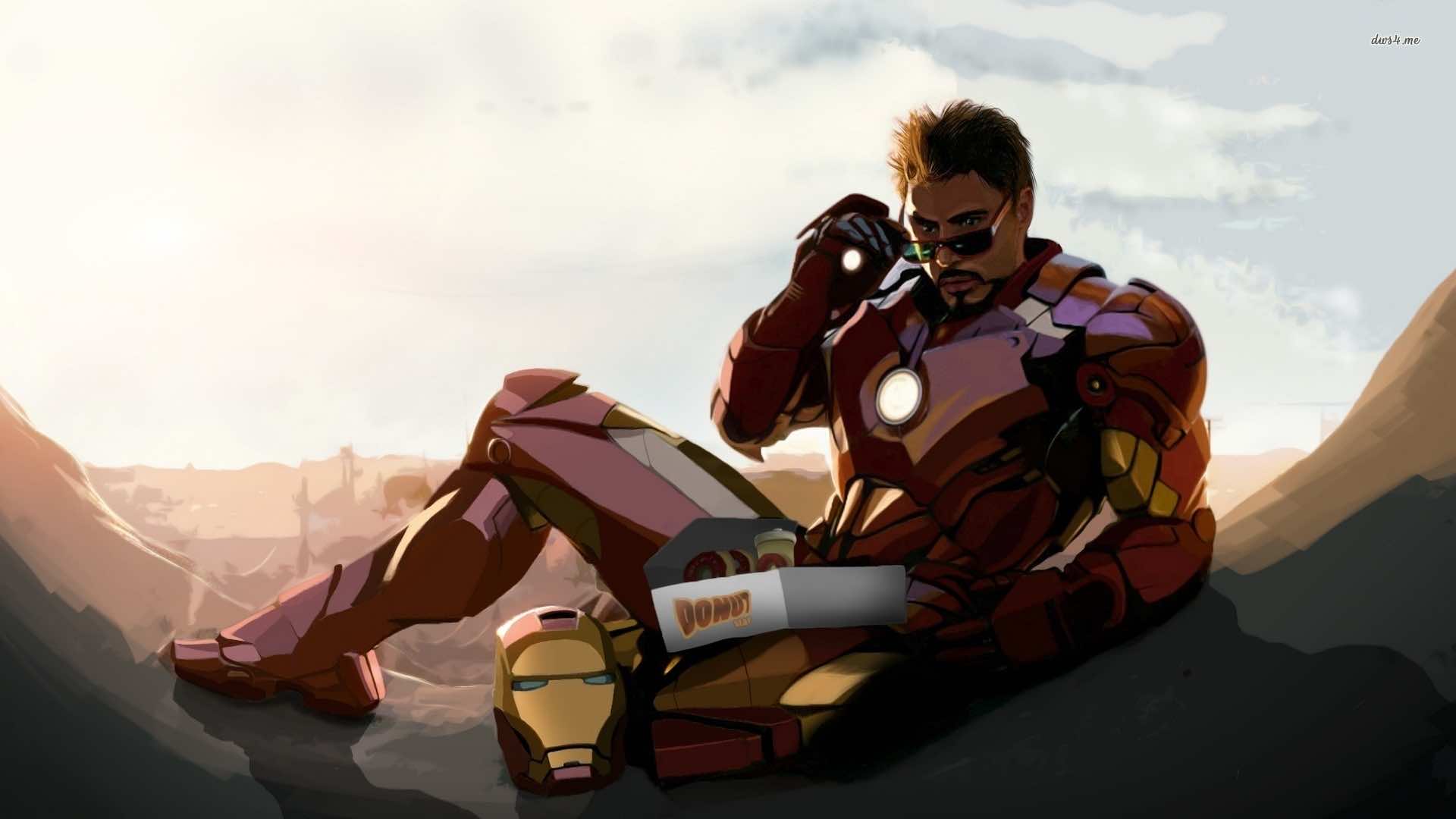 Desktop backgrounds or wallpapers play a major role in describing a person’s likes and interests, who knows how many friends you’ll find based on your mutual interest like Iron Man Wallpapers for something just because it showed up as your desktop wallpaper and someone else noticed. It is crazy right? In this case, if you love Marvel or precisely, Iron Man and want friends who love Marvel and Iron Man too, then this is article has been written specially for you!

If you love Iron Man, what better way to show that you love him than set up an Iron Man wallpaper as your desktop background. Most of us are aware of Marvel and DC comics and we idealize the characters and superheroes featured in them. Desktop wallpapers feature what we like, and there are many people among us who belong to the fanatic domain that obsesses over Iron Man and other Marvel characters.

Tony stark is characterized as iron man in the fictional American comic book published by marvel comics. As per for its associated media, this character was brought to life by Stan Lee

Tony Stark is an American billionaire, an engineer and a businessman who suffers a severe chest injury whilst being kidnapped by Afghanis in which his kidnappers try forcing him into building some weaponry for mass destruction. Instead, he creates a power suit of armor to save his life and escape and seek refuge from the captors. He later on embellishes his suit with weaponry and other technological advancements that he designed through his company, Stark Industries. He uses the suit and it’s up and coming versions to protect the world as Iron Man.

So Iron Man generally by appearance is a man covered in armor made of iron, as if the name is not self-explanatory enough. His color scheme is rust and gold, so Iron Man does not go by a gender biased color scheme, hence making it comfortable and stylish for both male and female fans of him. We can use original images of the comic or image clips from the movie. We can also use Iron Man art that fans create on deviantArt and Tumblr as our Iron Man wallpapers. One very enticing thing about Iron Man that serves as a great property for when it comes to choosing a wallpaper is that, glorious white light with an arctic blue tint to it emerges from the cavities of his eyes in his iron mask

Stan lee had created iron man merely in order to explore the themes of Cold War associated, It precisely highlights the role of technology in America and their business waging war against communism.Through the publication history of Iron Man, he has been a founding member of the superhero gang, the Avengers and has been adapted for several animated TV shows and films. So this wallpaper might be applicable for children who watched Iron Man on their Television sets as cartoons at home. Iron Man wallpapers are great for the fans so if you are one, then go for it!