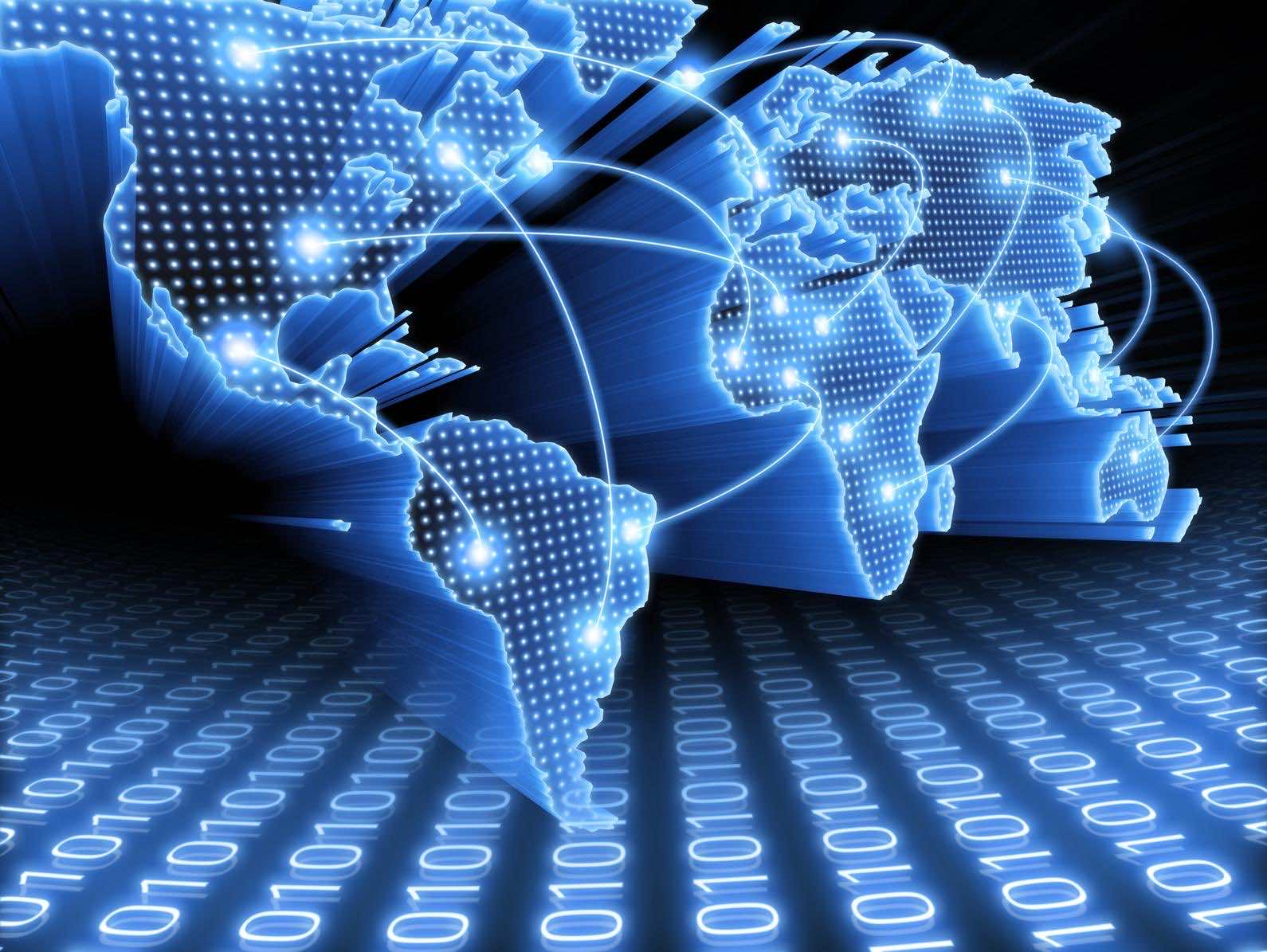 There are a lot of programming languages out there, and it is impractical for most people to learn one, let alone multiple.

SQL, or structured query language, is amongst the most widely used, forming the foundation of databases used by organizations of all sizes. Here is a look at why it might be worth investigating SQL further, and perhaps even learning the basics, whether or not you actually intend to use it professionally.

It has applications in other areas

First of all, it is worth thinking about SQL not just as some closed-off type of code which is only relevant in the specific context of building and maintaining databases, but rather as a tool that can be instructive and helpful in a number of settings.

By learning its internal functioning, you will understand how data can best be stored, transformed and manipulated, which in turn will mean that you have an appreciation of how it is then expressed visually for the purposes of reporting.

There are obvious advantages to this in everything from digital marketing to engineering and beyond, as being able to wrangle data effectively and convey it concisely to others will help you to justify costs, convince others of concerns you have with a project, or simply demonstrate the value you are bringing to the table. In essence it can de-mystify data and unlock its secrets, so that you no longer need to be intimidated when the time comes to turn reams of information into actionable insights.

It is less complex than other programming languages

While it is not necessarily the most straightforward new skill to grasp, SQL is certainly more accessible than some of its counterparts, largely because its queries are composed using standard English terminology that is not too taxing to comprehend, even for newcomers.

There are still plenty of quirks and caveats to learn and master, but the point is that SQL is not as daunting a prospect as something like Python or Javascript. Of course if you already have some experience with other programming languages, then learning SQL will be even more straightforward for this reason as well.

Leading on from the initial accessibility of SQL as a language, it is also worth noting that because it relies on English queries composed in a logical way, it is also simpler to pinpoint where you went wrong when problems occur.

As such, while troubleshooting in other languages has a steep learning curve all of its own to conquer, SQL is far less obtuse for first timers to get to grips with, letting you learn from your mistakes more efficiently.

Obviously not everyone who decides to learn SQL, or at least look into its uses and inner workings, will want to get a job where they will work with it hands-on. Even so, if you are looking for a career change or you simply want to make your resume stand out from the crowd, being familiar with SQL will definitely help.

Furthermore if you do decide to make the switch to working directly with databases or in any other data-related area, you can expect not only to command a competitive salary, but also benefit from strong demand from employers in a number of sectors and industries.

As the importance of data grows, so too will the call for experienced, qualified individuals with industry-specific knowledge, so learning SQL is an undeniable career-boosting move regardless.

It will be impactful in your current role

Say you are not looking to change careers or switch industries altogether; you are happy with your current position in your existing organization. What does learning SQL benefit you?

Well, one potential perk is that it will mean you can work better with others across a range of departments, building relationships and sharing problem-solving duties more efficiently as a result.

Also, because SQL is so ubiquitous these days, you may be in a position to nip problems with all sorts of services in the bud without having to get another team involved, which will save the whole business time and money, while making better use of the resources at its disposal.

Lastly, you could leverage an understanding of SQL to boost your own productivity levels, drill down into the information to which you have access and glean key insights from it so that positive changes can be made.

Ideally you will now have an appreciation of why learning SQL is something that almost anyone can and should do. You may still be anxious about the long road that lies ahead, but the potential benefits definitely make it possible to justify the journey, and SQL will only become more relevant going forward, so getting started sooner rather than later is definitely the right way to think about it.