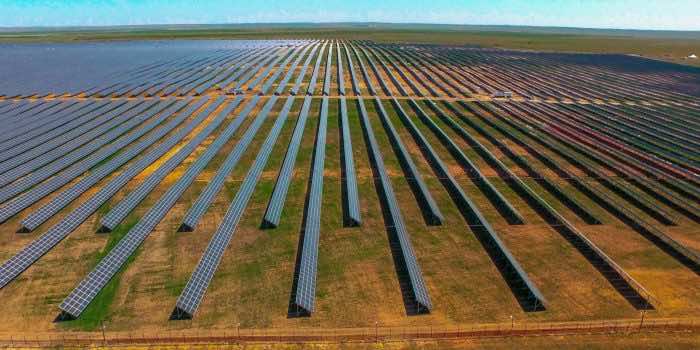 Ever since the advent of renewable energy sources like wind and solar energy, more countries are getting inclined to shift their power dependence from non-renewable sources of energy like coal and fossil fuels to sustainable ones. These energy solutions are also friendly to the environment, hence reducing pollution and damage to the atmosphere. Another research has recently shown that renewable energy sources are prone to less costs than the ones incurred by the depleting resources. This provides more reason for countries to shift to a more reasonable source.

Recently, Kazakhstan has become a subject of Germany’s endeavor of incorporating a green project of producing hydrogen with eco-friendly ways. It is claimed to produce approximately 45 gigawatts of both wind and solar energy to be used to power the operations in the country. This will produce 3 million tons of green hydrogen per annum.

This project is expected to surpass the capacity of multiple green and sustainable projects that are functional at present. These include the Asian Renewable Energy Hub, and Enegix Base One Project in Brazil. The Air Liquide’s project in Canada produces around 20 Megawatts. This green hydrogen project will lead to increased energy production with eradication of pollution and resources wastage.

An agreement is signed with the Kazakh Invest National Company JSC, and the government of Kazakhstan has also agreed with the execution of the project. The whole execution, project management, financial and other aspects will take around 5 years to complete. The focus of this German project is made on this country because it shows the most promise in the Central Asian region. The expansive steppes of the country have an ample supply of solar and wind energy. The country’s economy depends on oil and petroleum. The area is not very densely populated either. Hence, it is the most ideal country for such a massive project. This project, if successful, will further lead to more similar sustainable projects.