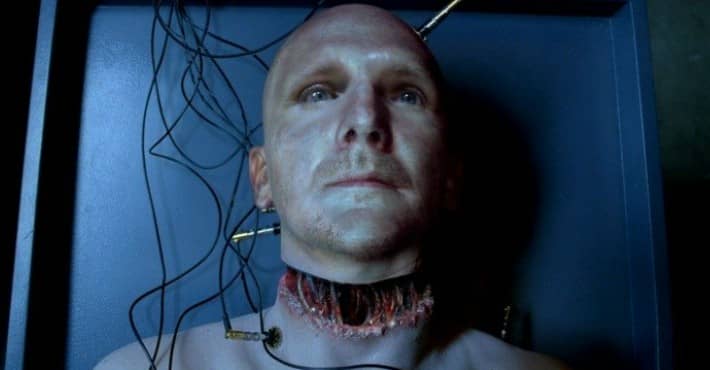 Sergio Canavero is a controversial neurosurgeon who has made headlines by claiming to have performed the world’s first human head transplant. The transplant took a total of 18 hours and involved successful connection of the nerves, spine, and blood vessels of two people.

Canavero stated that the operation had been performed by a team led by Harbin Medical University-affiliated Dr. Xiaoping Ren. This Chinese team was involved in a monkey head transplant last year and the surgeon had been working closely with the team.

The neurosurgeon had announced two years ago that he plans to perform a human head transplant. He added the details in a paper later published “Human head transplantation. Where do we stand and a call to arms” that appeared in Surgical Neurology International.

“For too long nature has dictated her rules to us,” Canavero said. “We’re born, we grow, we age and we die. For millions of years, humans have evolved and 110 billion humans have died in the process. That’s genocide on a mass scale. We have entered an age where we will take our destiny back in our hands. It will change everything. It will change you at every level. The first human head transplant, in the human mode, has been realized. The surgery lasted 18 hours. The paper will be released in a few days. Everyone said it was impossible, but the surgery was successful.”

The operation was carried out on a cadaver but the first human head transplant might not be that far off in the future as 31-year old Russian Valery Spiridonov has volunteered to have the operation because his life has been made miserable by a muscle-wasting disease. “It will be for a medical, neurological condition, not for life-extension,” Canavero said of the operation.

Canavero was asked whether there was a possibility that the operation would take place outside of China if it was successful on a living person, and he answered with a resounding no. “Given the amount of mean criticism we received, I don’t think we should go international. For instance, if you still stick to the Frankenstein schtick, which doesn’t make sense, then no. This is a medical condition for people who are suffering awfully so it isn’t a joke.”

Dr. James Fildes, NHS principal research scientist at the University Hospital of South Manchester’s Transplant Centre, said, “Unless Canavero or Ren provide real evidence that they can perform a head, or more appropriately, a whole body transplant on a large animal that recovers sufficient function to improve quality of life, this entire project is morally wrong.”

What are your views about the procedure? Let us know in the comments.