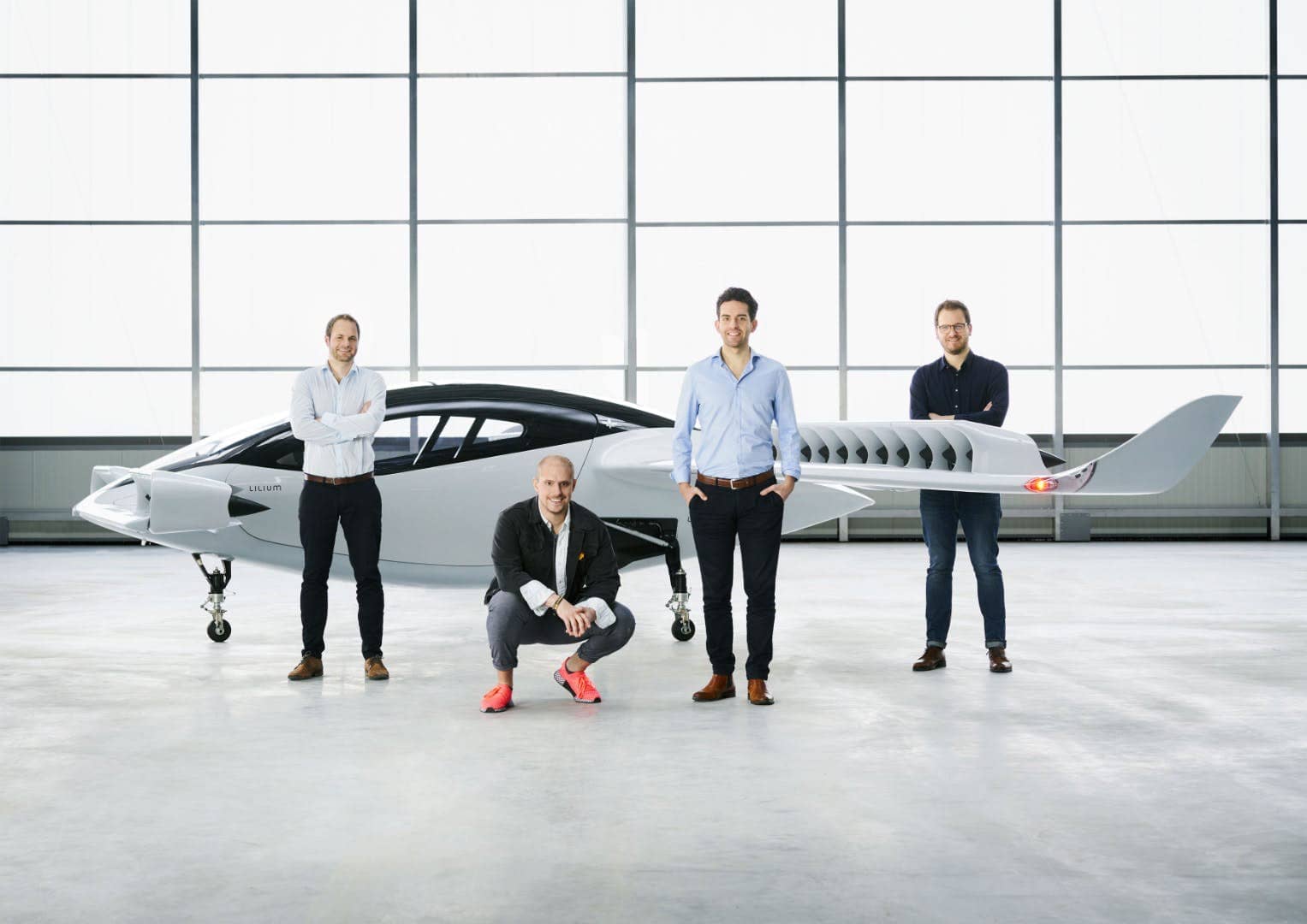 For those that don’t remember, Lilium is an aviation startup that came to being back in 2016. It had some really big, almost absurd, goals with plans to create a five-seat electric aircraft that was able to take off vertically, manage appreciable distances on a single charge, and to be able to convert to horizontal flight in mid-air. Lilium has taken a significant step further and completed a flight of a full-scale prototype of the Lilium jet for the first time.

Lilium is based in Germany and was brought to life at a business incubator at the European Space Agency with the sole aim of providing a solution to urban congestion. The approach taken involved developing an all-electric flying taxi that you can request using your smartphone. The aircraft will be able to come down and land itself on pads that will be stationed around the cities while making zero contributions to the city’s pollutions, noise, and traffic on the ground. As opposed to the 55-minute drive from the JFK Airport to Manhattan by road, the Lilium Jet could complete the journey in only five minutes.

It featured landing gear that could be retracted along with fly-by-wire controls and a total of 36 electric jet engines. The jet can achieve a speed of 300 kilometers per hour during horizontal flight and can cover 300 kilometers without requiring a recharge. Back in April 2017, Lilium was able to demonstrate the conversion from vertical take-off to horizontal flight during a demonstration and proceeded to earn $90 million in funding for moving forward with its project. The recent unveiling shows a full-size Lilium Jet (the one used in April 2017 was a two-seater prototype) that was controlled remotely from the ground to take off vertically and then hover above the landing area.

Daniel Wiegand, Lilium co-founder and CEO, said, ‘While a maiden flight is always a moment of truth for a business, the Lilium Jet performed exactly as expected and responded well to our inputs. Our flight test program will now continue with increasingly complex maneuvers as we look towards our next big goal of achieving transition flight, which is when the aircraft moves seamlessly from vertical to horizontal flight.’

Wiegand further said, ‘We dream of a world where anyone can fly wherever they want, whenever they want. We’ve invested a tremendous amount of thought and care into designing an aircraft and a service that will let us deliver this, meeting society’s demands for urban air travel that is quiet, safe and environmentally positive.’

The German startup is hopeful that its air taxis will be in service around the world by 2025 with the cost per trip comparable to that of a conventional cab.