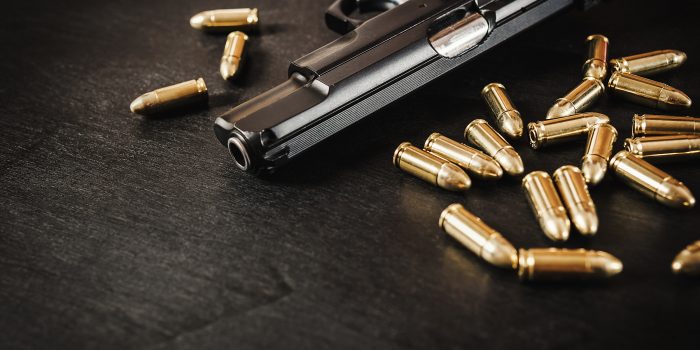 A Michigan woman has pleaded guilty in connection with a murder-for-hire attempt by a bogus, satirical website called “Rent-A-Hitman,” and faces up to nine years behind bars.

Wendy Lynn Wein, 52, of South Rockford, utilized the phony website “Rent-A-Hitman” to arrange the murder of her ex-husband on July 17, 2020, according to a news release from Michigan State Police.

Wein used a fake identity to contact the website, which purports to offer hitmen to “solve problems,” but included other genuine details at the end of her “service request,” prompting the company’s owner to notify MSP, according to the release.

Wein’s ex-husband was named the subject of her issues; therefore, the website owner was frightened that she attempted to murder him.

According to a report, the MSP Monroe Post then launched an investigation in which an undercover state trooper masquerading as a hitman visited Wein in her hometown.

Wein offered the undercover state trooper $5,000 to murder her ex-husband and gave him a $200 up-front payment for travel costs. In addition, she also gave the detective her ex-home husband’s address, work address, and work schedule.

According to the MSP statement, Wein was charged with solicitation to commit murder and illegal use of a computer to conduct a crime in the First District Court on July 21, 2020. On Friday, she pled guilty to both charges and will be sentenced in court on Jan. 13, 2022.

The bogus website — www.rentahitman.com claims it’s operated by someone named “Guido Fanelli,” but a California man actually runs it. Since its launch in 2005, the website has been approached countless times by persons seeking murders, school shootings, and even the kidnapping of a baby. However, according to the statement, the owner believes the website has prevented more than 130 homicides because he passes all inquiries to state police.