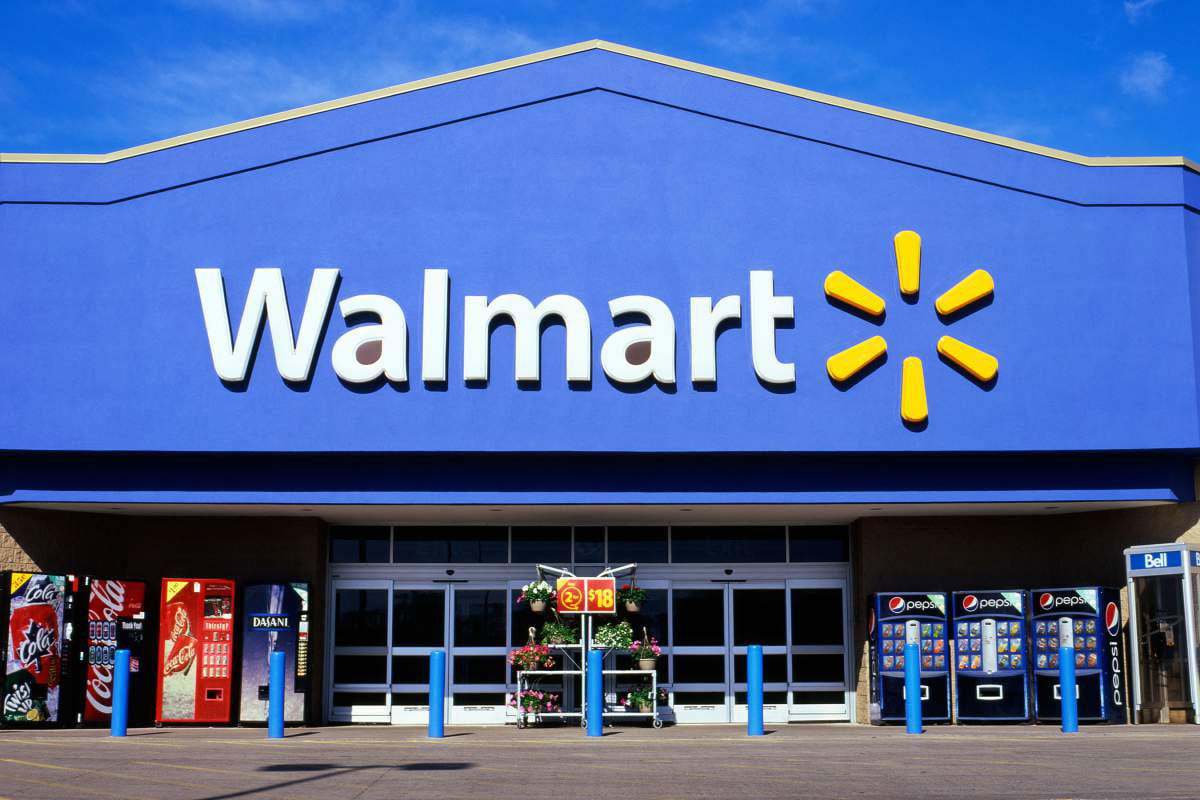 Walmart has incorporated and is making use of an AI-vision system, Missed Scan Detection, in its stores for monitoring the checkout counters and preventing thieves from taking off with items that they have not paid for. According to Walmart, it has rolled out the latest AI-vision system to more than 1,000 stores for cutting down on the ‘shrinkage’ (loss of product from fraud, theft, erroneous scans, and other similar issues).

The AI-vision system basically looks for items that a customer moves from the cart or basked into the bagging section without scanning it. Once such an item has been detected, the system notifies a Walmart associate to take care of the issue. The employee would intervene with a non-confrontational approach such as ‘Oops! It looks like you forgot something!’

Missed Scan Detection has helped greatly with Walmart’s shrinkage according to the company ever since it has been implemented. As per the National Retail Federation, about 1.33% of the revenue for the US retailers falls victim to shrinkage every year. This comes out to be about $47 billion in a year, and this means that Walmart would have lost more than $4 billion in 2018 only to shrinkage.

LeMia Jenkins, the spokesperson for Walmart, said, ‘Walmart is making a true investment to ensure the safety of our customers and associates. Over the last three years, the company has invested over half a billion dollars in an effort to prevent, reduce and deter crime in our stores and parking lots. We are continuously investing in people, programs and technology to keep our stores and communities safe.’