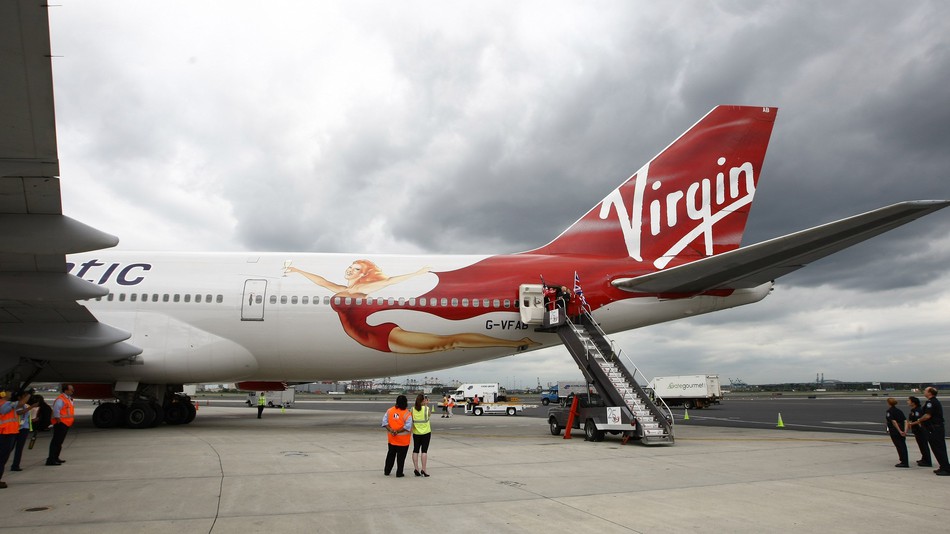 Samsung has been desperate to put the Note 7 saga behind them and to start their Galaxy 8 series campaign with a clean slate, but it seems lady luck will just not allow it to disappear from the news. Apparently, there are still some people out there who are yet to return their Note 7 despite all the incentives and threats by Samsung, but the latest incident might be the ultimate deterrent for them.

On Tuesday, Virgin Airlines made it crystal clear that no Note 7 phone will be allowed on their flights, as a “suspected” phone almost caused the plane to be diverted back to the airport.

Although no confirmation has been made by the authorities, the incident was covered by the tweets of passenger Lucas Wojciechowski, a software engineer, who was also on the Virgin America Flight 358 from San Francisco to Boston.

Open my laptop on the plane and notice a Galaxy Note 7 wifi hotspot https://t.co/y1csn9gOsZ pic.twitter.com/9Z5IJULuPs

About an hour into the flight there's an announcement "If anyone has a Galaxy Note 7, please press your call button"

Apparently the plane is going to have to get diverted & searched if nobody fesses up soon ?

"I don't know if you've ever been diverted at 3am… Let me tell you, it is terrible. There is nothing open in the terminal. Nothing."

"Ladies and gentlemen, we found the device. Luckily only the name of the device was changed to 'Galaxy Note 7'. It was not a GN7."

The drama began when a Wi-Fi network called “Samsung Galaxy Note7_1097” was detected on the plane, according to BBC News. Soon after that, the captain was informed who reportedly made threats to conduct a full plane search if the set was not handed over. He even threatened to divert the flight back in case of non-compliance.

However, it turned out that all the drama was uncalled for, as there wasn’t an actual Samsung Galaxy Note 7 on the plane. Instead, a “prankster” thought that it would be funny to name his Wi-Fi like that to create exactly this kind of hysteria. The “troller’s” identity is hidden for now, but there were reports of subsequent flights being delayed.

Galaxy Note 7 was officially banned by the U.S. Department of Transportation on all U.S. planes in October after there were dozens of reports claiming the phone bursting into flames and posing danger to life and limb. The ban was supplemented by the Federal Aviation Administration and the Pipeline and Hazardous Materials Safety Administration.