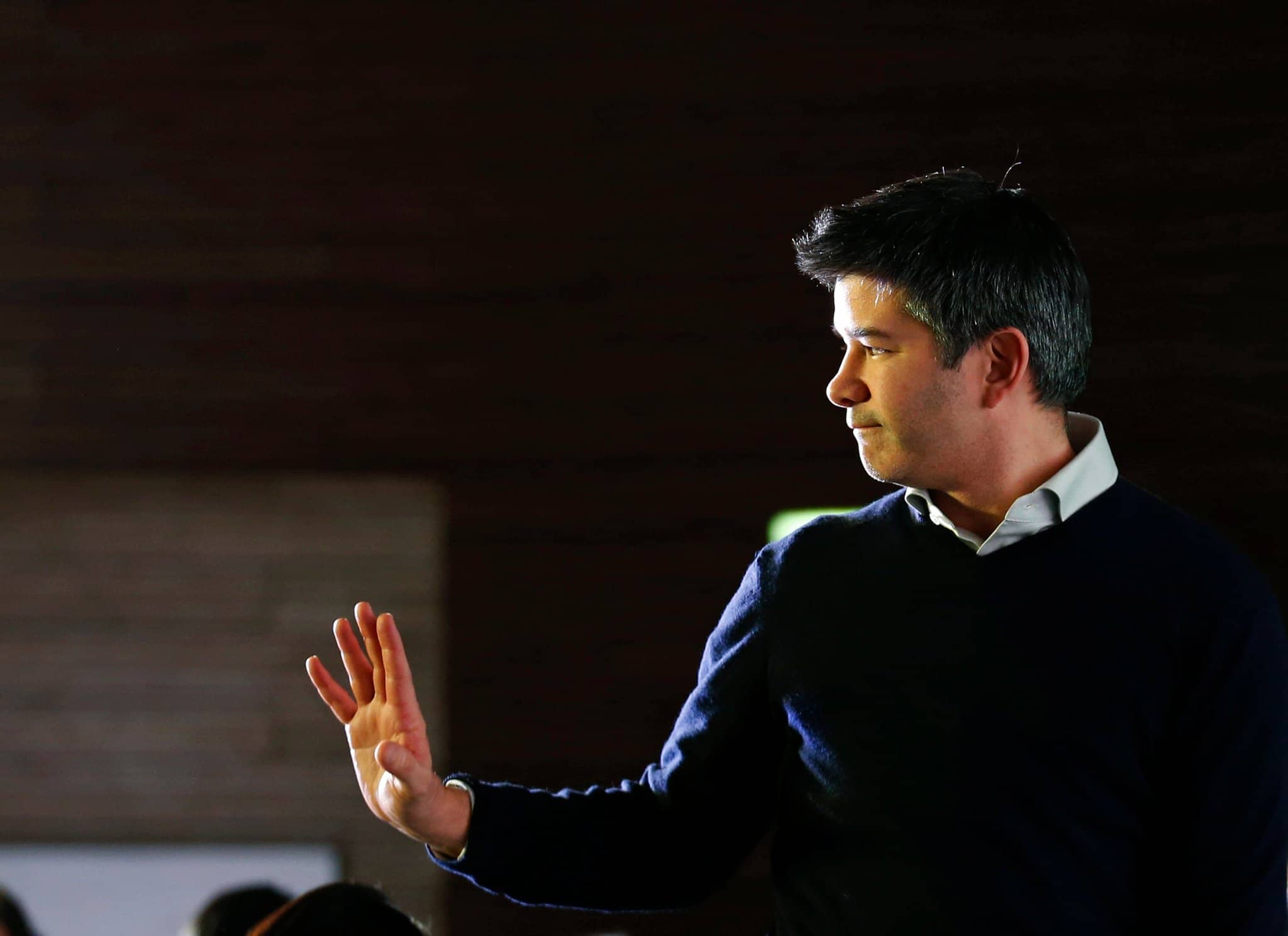 After news of massive pressure from Uber shareholders, Travis Kalanick, CEO of Uber finally bid farewell to the company he founded in 2009 and helped rise to the summit of the transportation industry. The news was being anticipated after hours of drama involving five of Uber’s major investors demanding the CEO’s resignation on Tuesday.

According to The New York Times report, the news of the pressure was leaked by two inside people privy to the transpiring situation. Out of investors included Benchmark, one of Uber’s biggest shareholders, who also have their partner, Bill Gurley, on Uber’s board. The demand for resignation was made in a letter delivered to the chief executive when he was in Chicago, The New York Time reports.

The letter was titled “Moving Uber Forward” where the investors asked for Mr. Kalanick’s immediate resignation and a change in the company leadership. After hours of discussion with investors and consultation with at least one Uber board member, the 40-year-old agreed to step down although he will remain on Uber’s board of directors. Mr. Kalanick said in a statement,

“I love Uber more than anything in the world and at this difficult moment in my personal life I have accepted the investors request to step aside so that Uber can go back to building rather than be distracted with another fight.”

The letter also asked for improved leadership by filling two of the three empty board seats with “truly independent directors.” The demands also included the hiring of an experienced CFO and a board-led search committee for a new chief executive.

The five shareholders include tech moguls which invested in Uber when the company was just starting off as well as a mutual fund firm. Besides Benchmark, the companies include First Round Capital, Lowercase Capital, Menlo Ventures, and Fidelity Investments. Together they own more than a quarter of Uber’s stock, and due to a special type of stock, they can outsize their number of votes taking their voting powers to about 40 percent of the Uber’s votes. The resignation hasn’t come out of the blue though. Uber has been mired in scandals for months, starting with the exposition of sexual harassment and discrimination culture at the workplace, leading to widespread protests and boycotts by the users. The revelation opened floodgates for more complaints and investigations, while Uber also fights a lawsuit from Waymo on the charge of stealing intellectual property. They are also grappling with a federal inquiry into a software tool that the company used to sidestep some law enforcement procedures.

Mr. Kalanick’s resignation only aggravates the crisis for the company at the moment, since the company has been so molded in his image. But the resignation doesn’t mean all curtains for Kalanick since he still holds a majority of Uber’s voting shares.

Precarious times ahead for the company.