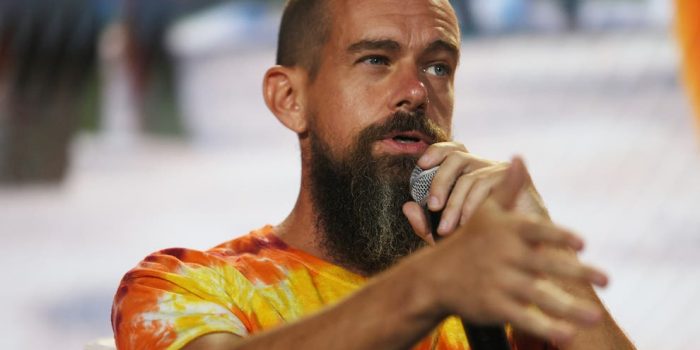 Cryptocurrency has become a popular form of holding and trading money in the past decade. People are deeply invested in them and are always measuring the performance of the currencies they are interested in. There are multiple forms of currency and all of them have different values. In fact, the stages of their value are different as well. One of the most popular forms of cryptocurrency is bitcoin.

Bitcoin has been extensively popular among investors. It has reached quite a high value and is probably the most sought-after form of cryptocurrency. Jack Dorsey is a bitcoin enthusiast. He is the CEO of Twitter and Square. Recently, he has tweeted something that has created an anticipation frenzy among crypto enthusiasts.

On Monday, an amendment to increase the involvement of the government in the role of cryptocurrency was blocked. Soon after, Jack Dorsey tweeted about cryptocurrency and its potential. He stated that it will play an important part in uniting the world. It had no further context to it.

He had been an active tweeter in the matter of the amendment and people are speculating that it might be about the US. The CEO has maintained a record of vocalizing his hopes that are tied to the future progress of cryptocurrency. Earlier in a conference in July, he had stated that bitcoin will bring world peace.

The single coin of the currency is worth almost $46,000 and it is still expected to soar higher with time. It definitely has a significant amount of power attached to it. However, it is unclear how it has the ability to bring world peace or unite a very divided world.

Jack Dorsey is an avid believer in bitcoin. He exhibited the bitcoin clock while testifying in front of Congress, opened a new business unit in Square for TBD, and also said that soon bitcoin will be the only acceptable currency. Let’s see what the future holds.