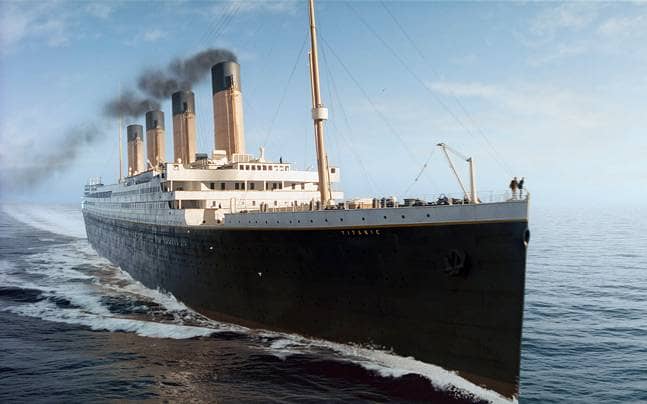 Looks like lessons learned from the original Titanic will finally be put to test again.

According to a news from Bloomberg, work has been resumed on the Titanic project by Blue Star Line, the Australian company working on recreating a better and improved version of the ill-fated Titanic with modern safety standards and new technology.

The Titanic II will take off from Dubai going to Southhampton and follow the same route that the original Titanic followed over a century ago which was to end at New York.

Blue Star Line is spending over half a Billion Dollars to build the ship and aims to set it to sail no later than 2022. It will carry about 2400 passengers along with about 900 people as part of its staff and will able to complete the route in about 6 to 8 days.

Work on Titanic II was stalled in 2015 due to financial difficulties but shipbuilding has now been resumed. Fingers crossed for this time around!