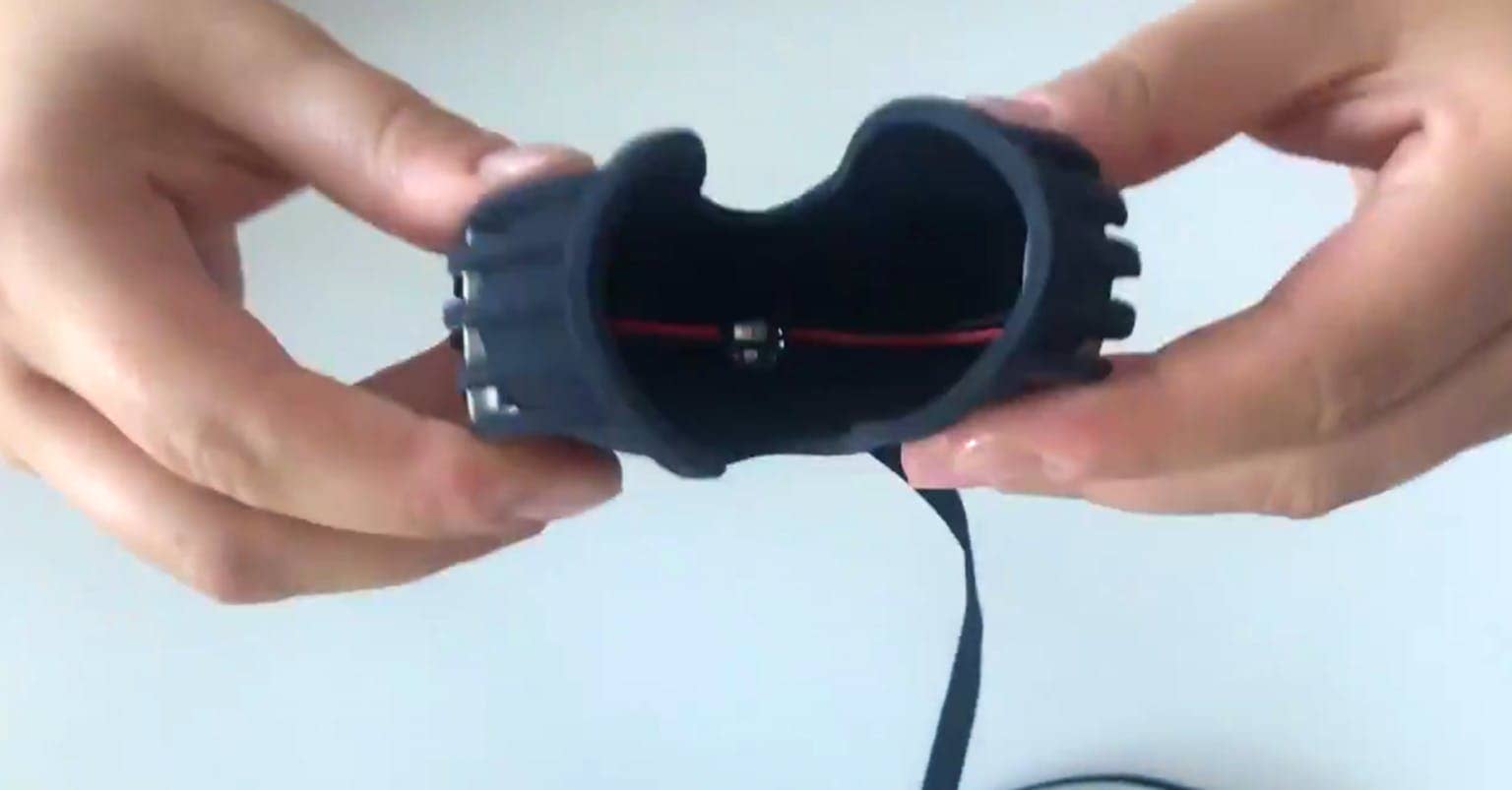 It isn’t common nowadays for couples to run into problems when they are trying to start a new family. We are not talking about financial problems but rather the problems with fertility. Doctors usually suggest a variety of tests for figuring out what isn’t working. However, during this period of frustration; it is kind of hard to find the actual issue and the subsequent treatment. That is where a Polish company, CoolTec, comes in!

CoolTec is trying to make the path to starting a new family as seamless and smooth as possible with a product that is best described as unorthodox. The reasons behind infertility can be many, but it is hard for males to make the contribution with low sperm count. Mayo Clinic states that this can be caused because of a variety of reasons; however, one known factor that is usually ignored is heat.

There is not enough empirical data to ascertain the role this factor plays in the fertility problems, but it is an issue nonetheless. CoolTec has created a testicle cooler intended to counter this factor. According to CoolTec’s website, the temperature has an effect on the fertility of 60% males, and even a single degree rise in the temperature can result in a 40% decrease in sperm count.

A study that was published in the journal of Oxidative Medicine and Cellular Longevity concluded that testicle temperature has to be between two to eight degrees Celsius lower than body temperature for making sure that healthy production of sperm is happening.

You might say that you don’t spend much time in hot tubs or saunas and hence your testicle temperature should not be high. However, bear in mind that most of us do spend most of the day sitting down or wearing tight clothing. What aggravates the problem is our habit of using the laptop while keeping it in our lap thus overheating the scrotum. It is this heat that the CoolTec’s testicle cooler intends to fight! The gadget will cost around $200-$400 and will also record the data that will be available for viewing via smartphone app.