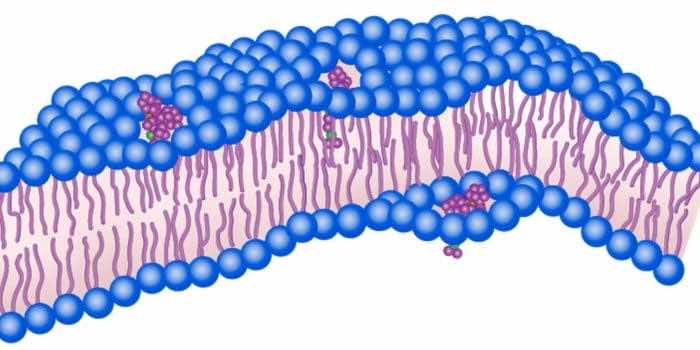 A team of researchers in the Lonestar State has come up with a line of six incredibly small drills that could revolutionize the fight against antibiotic-resistant bacteria.

They work by attaching themselves to the surface of bacterial cells. When exposed to light, they spin at fast speeds to bore holes directly into the bacteria. The new technology is described in a paper published Wednesday in the peer-reviewed journal Science Advances.

This kind of molecular motor was developed by Ben Feringa, who won the Nobel Prize in 2016 for creating molecules that spin when you shine ultraviolet light on them.

The drill kills bacteria by simply popping holes in the membrane and opening it up.

Bacteria are expected to kill 10 million people a year by the year 2050. Therefore, it is an important breakthrough! We must learn to control these things because they adapt their structure to resist antibiotics. There are not many drug companies working on new antibiotics because there’s no money in it.

The drill kills by a mechanism that is highly unlikely for bacteria to guard against ever, ever because it’s a mechanical action, not a chemical action.

They are cleared out naturally by the body over a day or so. So usually you would inject [them], wait 15 minutes, and then shine the light.

They’ve also looked at therapies where we can use a small amount of these machines to drill a few holes that become ports for drugs that normally would never be able to enter a cell.