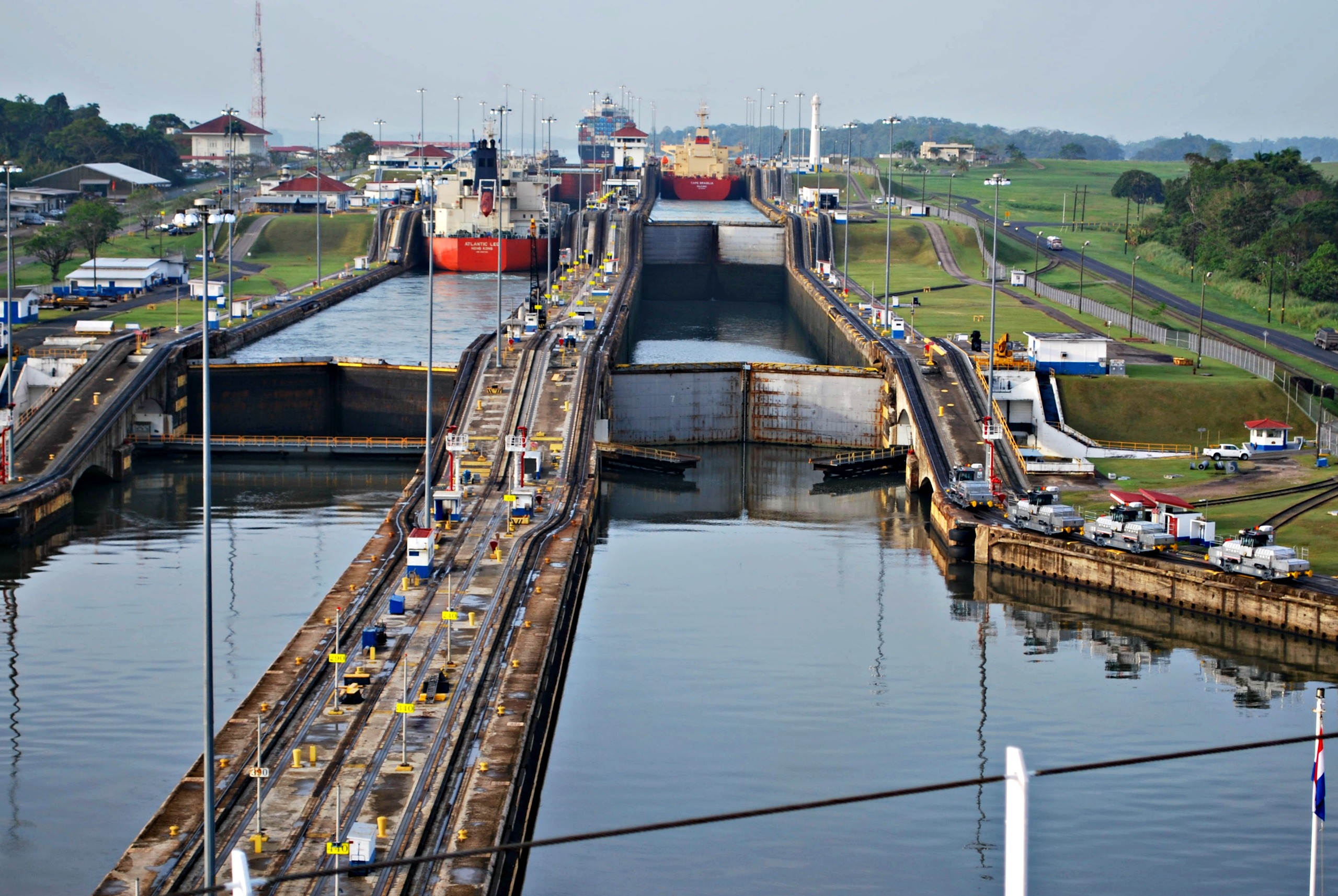 The beautiful and scenic Panama Canal is one of the greatest marvels of engineering in the 20th Century. This astounding piece of infrastructure is used daily to connect 160 countries and 1,700 ports across the planet. The Canal is a 50-mile long passage connecting the Pacific and Atlantic Oceans and enables the ships to cut their journey through the treacherous Cape Horn at the southern tip of South America to just passing through Panama. It was officially built on 15th August 1914 across the Isthmus of Panama by the United States.

The first time the idea was started was in 1513, when the Spanish Explorer Vasco Nunez de Balbao found the Isthmus of Panama to be a slim land strip separating the Atlantic and Pacific Oceans. Decades later, Charles V (the then Holy Roman Emperor) tried to start the project, but they deemed it to be technologically impossible.

After that, many nations tried to achieve this feat with the French led by Ferdinand de Lesseps having a real go in 1881. But the project was hindered by poor planning and engineering issues. And the final strike came when thousands of labourers suffered from malaria and met their untimely end.

After the United States aided in the independence of Panama from Colombia in 1903, American engineers took up the project and redesigned the canal into two sets of three locks. One set the dam on the Pacific entrance to the canal, the other on the Atlantic side. When the canal was finished, it the largest canal lock system ever built.

An earth dam was created before starting on the canal, to reduce the amount of excavation required. When it was finished in 1914, the lake/dam was the largest man-made one in the world. It was created to maintain the water level in the lake at 88.5 feet of elevation, and at that time, the construction of a dam itself was an astonishing feat. The first spillway models were constructed in 1910 for the canal project.

The dam entailed locks which helped in raising and lowering ships into the water controlled by dams and spillways. The Americans had an unusual plan of forgoing the tried and failed technique of carving through the land, and instead using the locks lifted vessels to move them up and over the inland terrain.

US Army engineers managed to accomplish this feat, and the system was able to raise ships 85 feet above the sea level into the gigantic man-made dams from either end. By lifting the ships into the lake, they were not required to be excavated down to the sea level, which saved millions of dollars and years of work.

For a ship to pass through the Panama Canal from the Atlantic side, it would have to navigate through seven miles of dredged canal at sea level. Then at Gatun, the ship enters the dam that holds back the water in Gatun Lake. The vessel would rise a three-step lock and eventually enter the man-made lake.

After passing through the Culebra Cut, the lake ends at Pedro Miguel, where the ship is dropped down a one-step lock into another relatively small intermediary lake before taking the final two steps back to sea level at Miraflores.

Today, the Panama government charges up to $400,000 for the largest container ship (Panamax) to pass through the canal. But it still is a bargain when compared to the alternatives of a two-week voyage around Cape Horn.