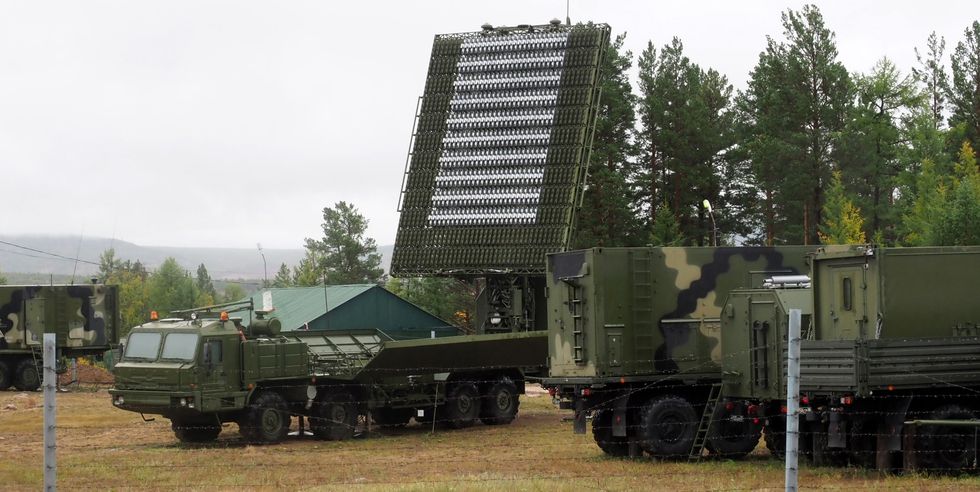 Quantum radar is a high definition detection system that can deliver detailed images of targets while itself remaining quite difficult to detect. A quantum radar could provide users with sufficient details to identify missiles, aircraft, and other aerial targets by specific model.

As per the MIT Technology Review, a team of researchers at Austria’s Institute of Science and Technology made use of entangled microwaves for creating the very first quantum radar system. By using a principle that is known as quantum entanglement, two particles can be linked to one another without any regard of distance. Once they have been linked, whatever happens to one particle can be noticed in the other particle, thus giving birth to a quantum entangled pair. This leads to another process known as quantum illumination, where the information about the environment of particle-1 can be inferred by observing the particle-2.

Quantum radars involve pairing of photons particles. One photon particle is shot downrange while the other is kept for observation. The downrange photon particle acts in a certain manner as it bounces off particular objects. This behavior can be observed in the particle that is retained for observation, thus providing detailed information about the target as opposed to other radar systems.

While the radars of today are capable of detecting targets quite well, they are unable to provide much detail about the target. Radars, to put it simply, can detect an object and identify its altitude, bearing, and distance, but that is about it. Air defenders have to make use of identifying radar and other electromagnetic signals coming off from the target to determine if the blob on the radar is an enemy bomber, fighter, or a commercial civilian aircraft.

On the other hand, the quantum radars can provide sufficient detail for radar systems to accurately identify the object in question based on the physical characteristics. For instance, it could identify a Su-35 Flanker-E fighter because of its wings’ sweep, the number of its engines, and the shape of its nose. Another benefit of quantum radars is that they emit very low energy and are quite difficult to detect.