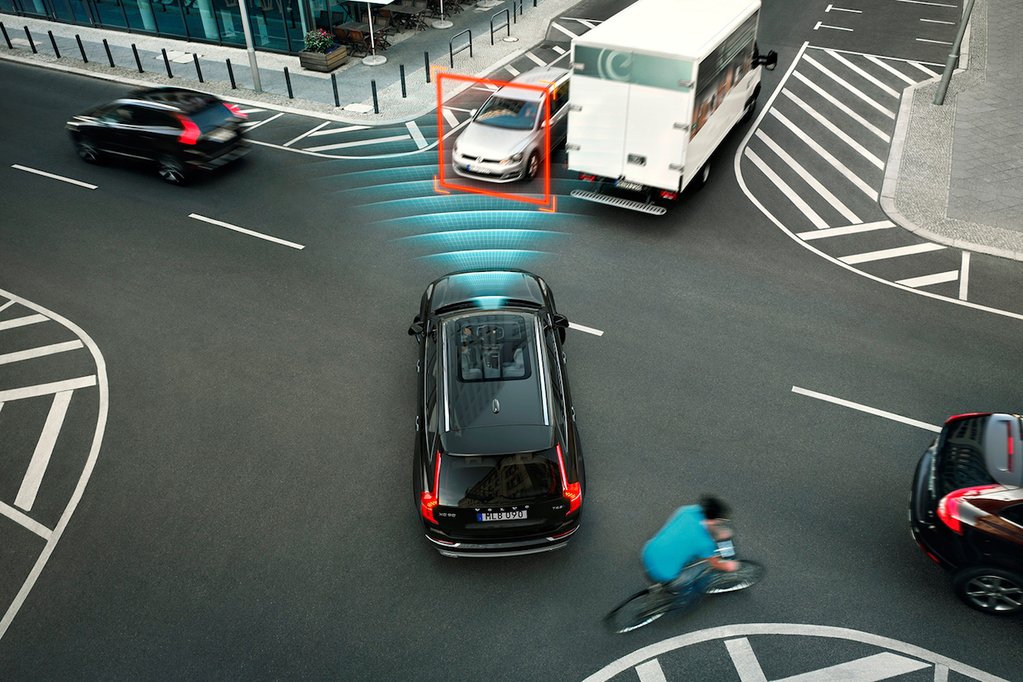 Changing lanes is not a complicated thing when it comes to driving. That is true for human drivers but not so much for self-driving cars. Rather than using the vision and brain, self-driving cars use programming, artificial intelligence, and onboard perception systems like lasers, cameras, and radar. Signals are spread out throughout the roads and they give important information to autonomous vehicles. Using deep learning, they can figure out that if a car is stopped at a green light, then it might be stalled, hence it is suitable to change lanes to overtake it. The vehicles know that cars stopped at red lights are supposed to be there and they can also read flashing hazard lights to know that the vehicle ahead is not going to move anytime soon.

In urban environments, we often see cars and delivery trucks standing at the curb, protruding into traffic. For the autonomous vehicles, the vehicle which is stationary and partially in the lane, it is a clue that it might be there for a while. This is factored in and more often than not, the self-driving cars will opt to go around these vehicles by changing lanes.

Knowledge about the road:

Self-driving cars also have a city-specific knowledge that is taken into account. For instance, if a truck is standing in a place where the vehicle deliveries are likely might make the autonomous vehicle change its lane to overtake it. However, it takes a conservative approach and waits behind if it is in doubt.

The autonomous cars have the ability to come to a stop by applying the brakes if someone steps into the traffic and give a wide berth to the bicyclists by default. The onboard cameras constantly scan the streetscape around the vehicle while a lidar measures the distance between the car and other objects. Radar readings are used to calculate the speed of the nearby vehicles.

One of the best reasons to risk changing lanes by autonomous vehicles is while making turns. They have a system that checks if there is sufficient distance between it and other vehicles before it makes the move. They follow the basic “two-second rule” as taught in drivers education.

Communication with Other Vehicles:

If there is a tall vehicle in front of you like a semi, it blocks the view. The same is true for autonomous vehicles. A car might stay put behind the semi until human intervention decides otherwise. However, if the vehicle is pulled over or has blinkers on, then the self-driving car will overtake it. Engineers believe that the vehicles will be able to communicate with each other in the future and will be able to share their status with nearby cars.