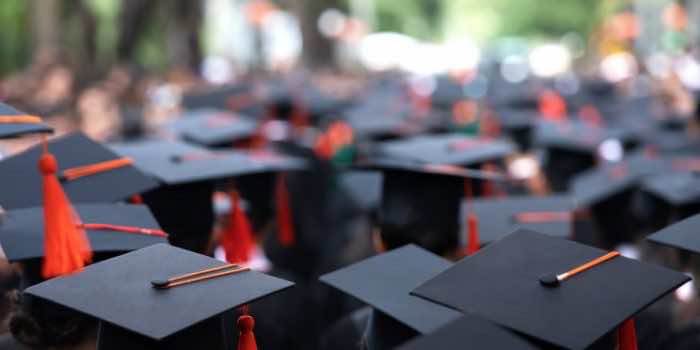 In a study published Wednesday in the peer-reviewed journal Science Advances, sociologist Erin Cech stated that white, able-bodied, heterosexual male scientists avoid the disadvantages faced by women, minoritized racial groups, and other marginalized groups’ identities but also enjoy exclusive benefits as a result of their standing.

According to the latest examination of survey responses from over 25,000 STEM professionals, this gives white men better career possibilities, professional recognition, and higher salaries that cannot be attributable to characteristics such as working effort or level of qualification.

Research on stem inequality has traditionally concentrated on a single dimension, such as race or gender, with no data on intersectionality — the combined effect of several personal identification elements. For example, the experience of white, able-bodied, heterosexual men (wahm) was considered neutral, with the lower experiences of other groups attributed to specific disadvantages rather than discrimination.

Erin Cech performed one of the most extensive studies of its kind, polling over 25,000 US Stem professionals on how strongly they agreed with phrases like “My work is respected in my workplace” or “I am held to the same standard as others for promotion and progress.”

Cech then evaluated the findings, considering 32 separate intersectional categories based on race, gender, disability, and LGBTQ criteria. The experiences of each group were examined across multiple work-life components, finding a considerable Wahm advantage in all categories. For example, LGBTQ women from Latinx or Native American origins earned less than their Wahm counterparts at the same rank.

Cech discovered, however, that a heterosexual white male without disabilities makes around $7,000 more per year than the ordinary worker with the same levels of experience, human capital, and other criteria that substantially predict earnings.

Statistical research revealed that characteristics such as hours worked or level of certification could account for as little as 14 percent of the variance experienced. According to Cech, substantial portions of the Wahm benefits in inclusion, respect, incentives, and persistence appear to work as premiums tied to Wahm status itself.”

Cech concludes that the findings underscore the need for a more radical approach to inequality and make a persuasive case for research that identifies unique cultural and institutional processes for Wahm privilege.