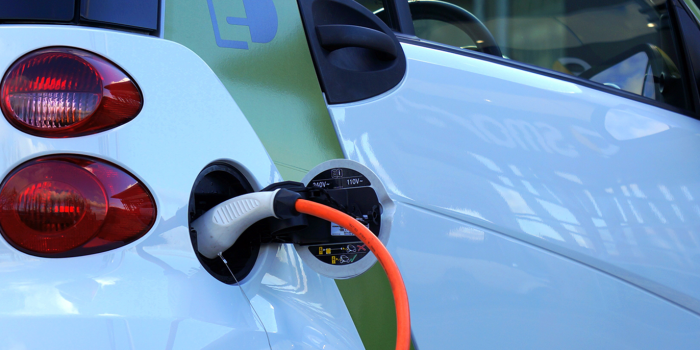 Ford’s F-150 Lightning will be the automaker’s flagship electric pickup truck, and it has been much awaited.

Take Eric Roe, a Ford Lightning owner and a fan of electric vehicles. In a tweet spotted by MotorTrend, Roe claims that after plugging his truck into an Electrify America charging station he heard a “loud boom,” after which the truck was bricked like a huge, ill-fated smartphone.

“The charger went dark and the Lightning threw up a bunch of error codes and wouldn’t start,” Roe wrote. “Couldn’t even shift into neutral.”

Currently, it’s uncertain to determine what caused the Ford Lightning to drop dead, and who or what’s at fault. It could be an issue in the Ford design, or it could be the use of a bad charger which is the EA’s part.

At the very least, Roe’s problem has been duly noted. A Ford spokesperson has already tried to reach out in the replies to his tweet. Meanwhile, EA told MotorTrend that it’s “investigating the unfortunate issue experienced by Eric Roe and have reached out to him.”

Hopefully, engineers can quickly identify the reason for this malfunction and prevent further incidents. Either way, it’s not a good look for EVs built by legacy automakers, or the infrastructure that powers them.