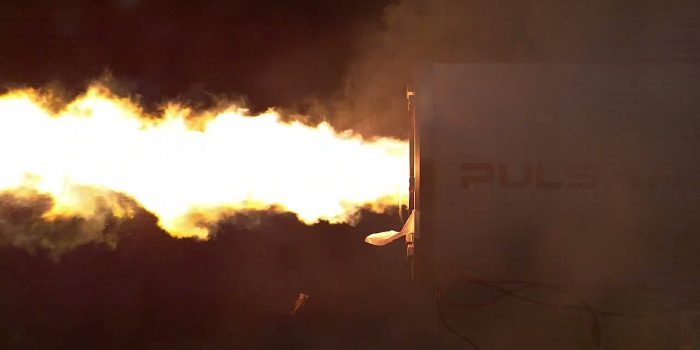 A British company has successfully tested a high-power chemical rocket engine capable of carrying humans and satellites into space.

Pulsar Fusion, a nuclear fusion firm situated in Bletchley, south-east England, performed static testing on the engine, firing it into full thrust to assess performance. The company’s long-term goal is to develop hyper-speed propulsion engines driven by nuclear fusion technologies for interplanetary travel, which might shorten the journey to Mars in half.

The test engines produced a thrust of roughly 10 kilonewtons, but the company plans to create a 100kN engine based on its static tests. To accomplish nuclear fusion propulsion, the rocket engine would have to generate and sustain temperatures above 100,000,000°C. If the technique is successful, it will revolutionize space travel and allow interplanetary trips to be finished much more swiftly.

Following that, on November 25, the business will hold an international demonstration for space clients in Switzerland.

“We are extremely proud of these achievements and look forward to expanding our network with the British and European space community with our hardware demonstration later this month in Switzerland,” said Richard Dinan, the company’s chief executive.

Pulsar plans to create nuclear fusion propulsion engines for static demonstration by 2025. The business hopes to produce, launch, and test the engine in orbit by 2027.