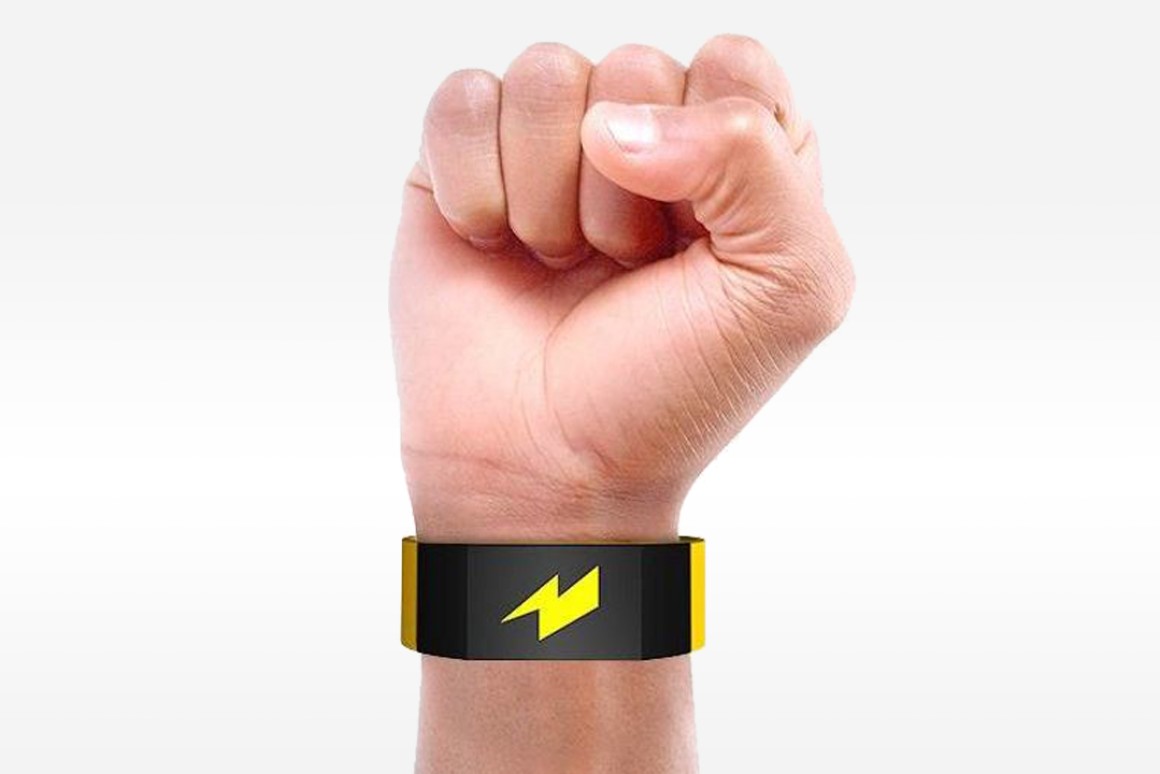 As per a study in 2009, it takes about an average of 66 days to break a bad habit. We are not talking about half-hearted attempts to make your life better but rather talking about people who are actually trying to make some positive changes with ironclad commitment. The bracelet by Pavlok is aimed at helping you get rid of your bad habits.

Why do you think we are unable to get rid of bad habits? Be it smoking, vaping, bad posture, or junk food eating? We believe it is so because we rarely have anyone with us who can serve as an accountability buddy. Now that is where Pavlok bracelet comes in with its unique capabilities. Pavlok is a wearable gadget that utilizes aversion therapy for changing the behavior of the user. The gadget is similar to Fitbit and has been designed to deliver haptic feedback – also referred to as an uncomfortable shock – whenever you are about to indulge in a behavior that you are trying to drop.

There are some shortcomings, though; the Pavlok bracelet cannot identify when you are picking up a French fry or a cigarette. Rather, it relies on the user to press a button whenever they feel a craving creeping up on them. This is in-line with the aversion therapy model, actually. As per the Pavlok website, by using the bracelet, you will be able to get rid of your bad habits within 3-5 days of use.

A user said the following when asked about how the shock it delivers feels like, ‘It feels kind of like if you were to touch a doorknob after rubbing your socks on the carpet.’ The shock delivered is not too strong, but it is enough to give you something else to think about! Do let us know what you think of this amazing bracelet.