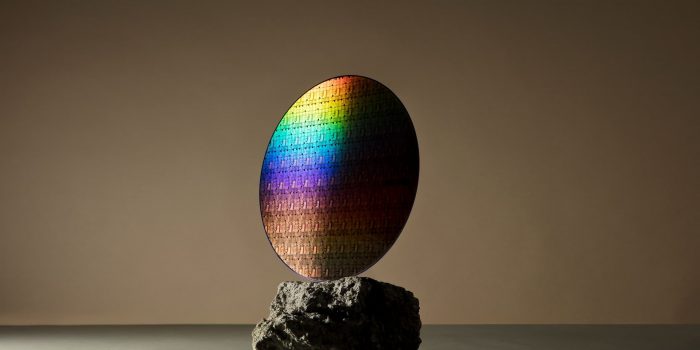 IBM and Samsung have developed a novel way to stack transistors vertically on a chip, which they call “vertical stacking” (instead of lying flat on the surface of the semiconductor).

The Verge reported that the new Vertical Transport Field Effect Transistors (VTFET) design is designed to succeed the existing FinFET technology that’s utilized for some of today’s most advanced circuits and might enable for semiconductors that are even more densely packed with transistors than today. In essence, the new design stacks transistors vertically, allowing current to flow up and down the stack rather than the current-flowing side-to-side horizontal architecture found on most chips.

Vertical design holds the key to changing the semiconductor industry, since it has the potential to reduce energy consumption by up to 85%. Moore’s Law states that every two years, the number of transmitters in a chip doubles, resulting in increased speed and capabilities.

This is due to a variety of technological advancements, such as an increase in the number of transistors that can be packed into a microchip.

However, scientists warned that older processors would run out of room to accommodate the newer technology.

Transistors are typically organized horizontally on the chip’s surface, with current flowing laterally; but, with this revolutionary design, transistors can be arranged vertically, allowing electricity to flow up and down.

IBM and Samsung are also speculating on some far-fetched applications for the new technology, including “cell phone batteries that could go over a week without being charged, instead of days,” “less energy-intensive cryptocurrency mining or data encryption,” and “even more powerful IoT devices or even spacecraft.”